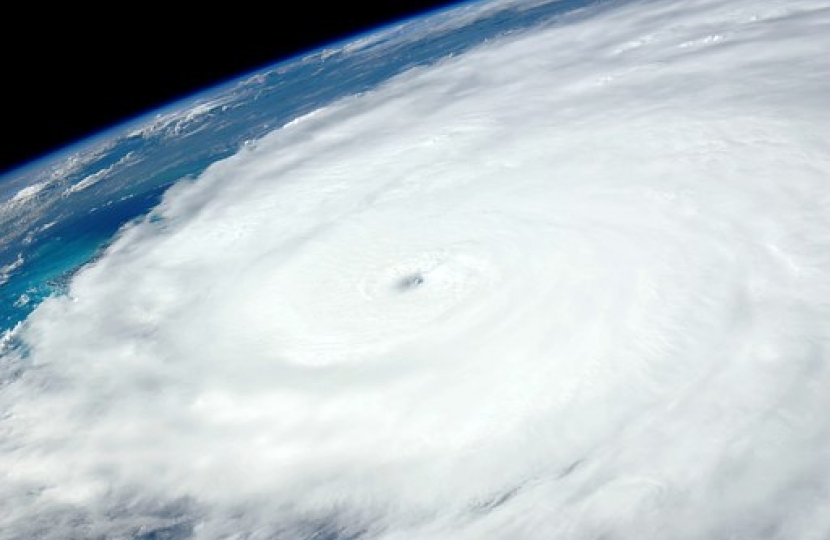 In a debate on climate refugees at the Parliamentary Assembly of the Council of Europe John spoke particularly in relation to climate change. With discussion on whether the people involved are termed as 'climate refugees' or 'environmentally displaced persons' John suggested the debate was rather stale. He called instead for acknowledgement of the effect of climate change on vulnerable communities and consideration of their their human rights.

John said: "With a major storm over the Azores heading for Ireland there was never a better time to tackle this issue. Migration is certainly an issue but so is disaster preparedness particularly for vulnerable communities. In Africa there is both hope and despair. There is hope because of the green bonds that are being issued in Nigeria for example and the involvement of young people. There is despair because the current fighting between herdsmen and farmers in Nigeria is climatic in origin. Climate change is the cause of the greatest instability."