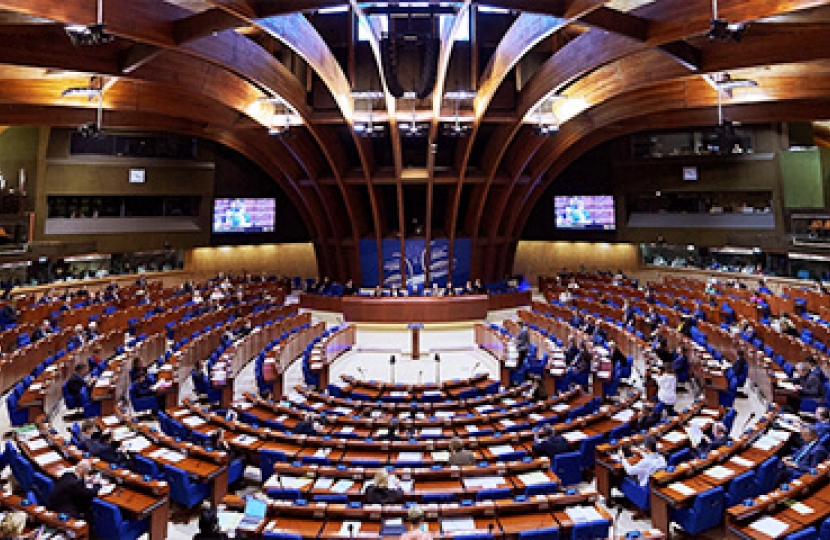 In a written statement from the Prime Minister today it has been confirmed that John will continue as a full member of the UK delegation to the Parliament Assembly of the Council of Europe (PACE).

John said “I am delighted that the Prime Minister has confirmed my continued membership of PACE. The Council of Europe is an important forum to debate key political and social issues across Europe, such as climate change, and to scrutinise the human rights records of countries across Europe and in neighbouring regions. It includes almost twice as many countries as the EU and we will remain members of PACE after Brexit.”

The Council of Europe is described as the democratic conscience of Greater Europe. The Assembly brings together representatives from its 47 member states which extend beyond the boundaries of the EU. Its purpose is to uphold the shared values of human rights, democracy and the rule of law that are the common heritage of the peoples of Europe.

You can find out more about the Council of Europe on the website www.assembly.coe.int/nw/Home-EN.asp