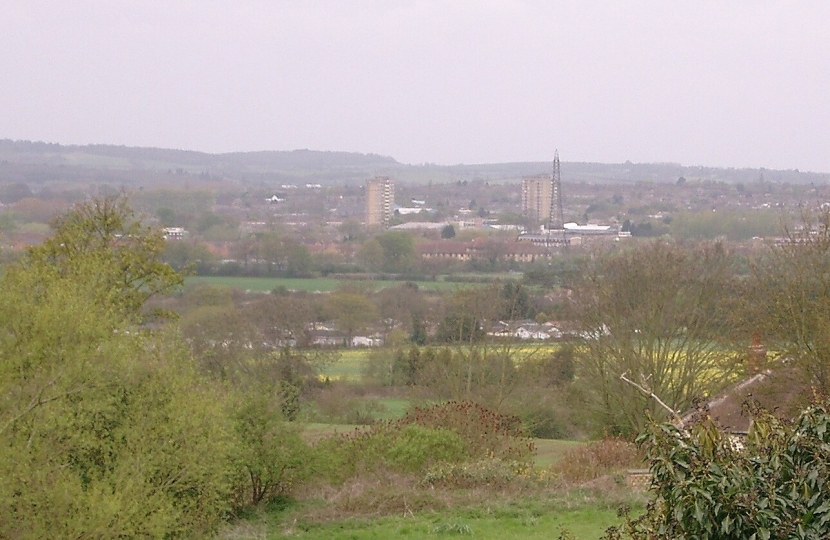 In a recent letter to Broxtowe Borough Council, the Minster for Housing has again set out the Government’s attitude to the Green Belt.  She has again stressed the commitment of Government to the Green Belt and to the need for ‘exceptional circumstances’ to justify changing boundaries.  The argument is, therefore, one which needs to take place individually around individual sites and cannot be ‘broad brushed’.  The Minister also stressed the importance of previously developed land for new development both in its own right and also as a means of limiting the pressure on open and undeveloped Green Belt.  What she asked for, as a more general rule, were assurances that brownfield sites were being prioritised.  This brownfield first policy is an important one and reinforces paragraphs 137 and 138 of the National Planning Policy Framework (NPPF).  Paragraph 138 also sets out that first choice should be made of areas of Green Belt that are well-served by public transport.  An Adam Smith Institute report in 2015 suggested that Green Belt land within half a mile of a train station should be developed for housing.  This view was echoed by the LSE which said that there were 1,035 under-developed rail stations in the country and that building near them could have a positive impact on the climate change agenda.  However, this view has been criticised by the RTPI which has said that much more work needs to be done on commuting patterns before simply  redeveloping railway stations to avoid putting yet more traffic on overcrowded roads.  This is an argument not just for metropolitan London but particularly for the many rural locations of railway stations.

Even seasoned planners still seem to believe that the Green Belt has to be ‘Green’ or environmentally useful.  It is worth recalling that the term Green Belt is not an environmental term but one which was invented to ensure, amongst other things, that land between towns/cities and villages was kept open and settlements were not merged.  The use of the land, for example, whether or not it is used for agriculture is largely immaterial to the argument that it should be taken out of the Green Belt.  So, the separate distinctions between environmental designations and Green Belt still stands.