John affirms his support for protecting the Green Belt 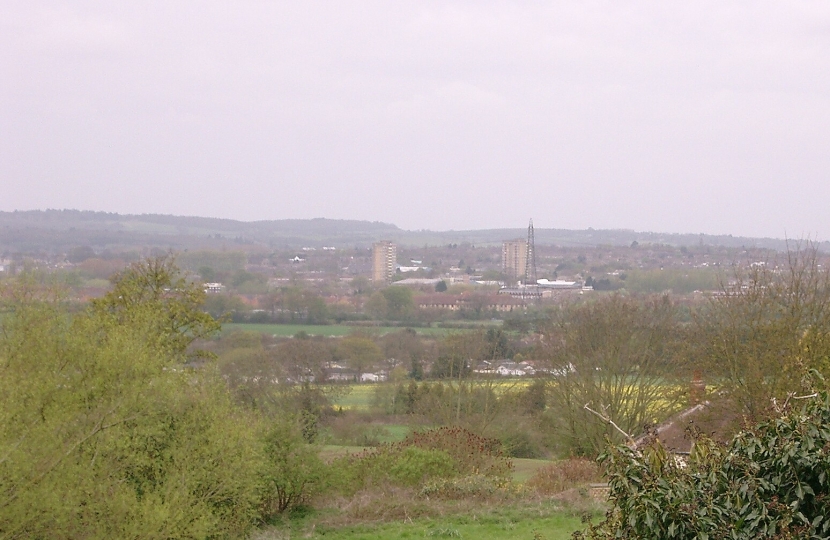 Following the examination of the draft South Oxfordshire Local Plan the Inspector has issued his preliminary conclusions and post hearing advice. We still await the final report which is due later this year.

A number of the proposed sites for future housing are in the Green Belt. John has long campaigned for the protection of the Green Belt and has had to agree to differ with successive administrations at South Oxfordshire District Council on the proposals to develop on Green Belt land. In the light of this John has long suggested that it would be best to let an independent Planning Inspector review the proposals and give consideration to whether or not there were exceptional circumstances that would permit releasing Green Belt land, in line with the National Planning Policy Framework.

Now, subject to the final report on the emerging Local Plan, the Inspector has found that there are exceptional circumstances that permits the release of the land.

In his preliminary conclusions the Planning Inspector, Jonathan Bore, has said:

“My preliminary conclusion is that exceptional circumstances exist for the release from the Green Belt of all the relevant site allocations. The plan seeks to meet overall housing need in the right places through a logical and evidence based spatial strategy that promotes sustainable development patterns. The allocations are well chosen and do not represent unrestricted sprawl; they constitute planned growth. In no instance do they result in neighbouring towns merging. They do represent encroachment into the countryside, but the allocations are of such a size that defensible boundaries and structural landscaping and good quality open space are capable of being designed into the schemes’ masterplans, such that the impact on the Green Belt can to a degree be mitigated. “

The Inspector accepted the view that there are no reasonable alternatives to the approach taken in the plan to the alteration of the Green Belt. Adding that in his view alternatives would locate development in the wrong places, resulting in longer journeys, higher costs, additional pollution, and additional pressure on existing settlements and their facilities; they would promote much less sustainable development patterns.

John said: “I am disappointed that all of the sites within the Green Belt seem set to be released for development and I know that many will share my disappointment. However it is the job of the Inspector to determine this against all the other aspects of the plan. None the less I am pleased to note that modifications to the plan proposed prior to the Inspection included a requirement that if Green Belt land were to be released for development then there should be compensatory improvements to the environmental quality and accessibility of the remaining Green Belt land, with measures supported by evidence of landscape, biodiversity or recreational needs and opportunities. I trust that this requirement will remain in the final version of the Plan.”