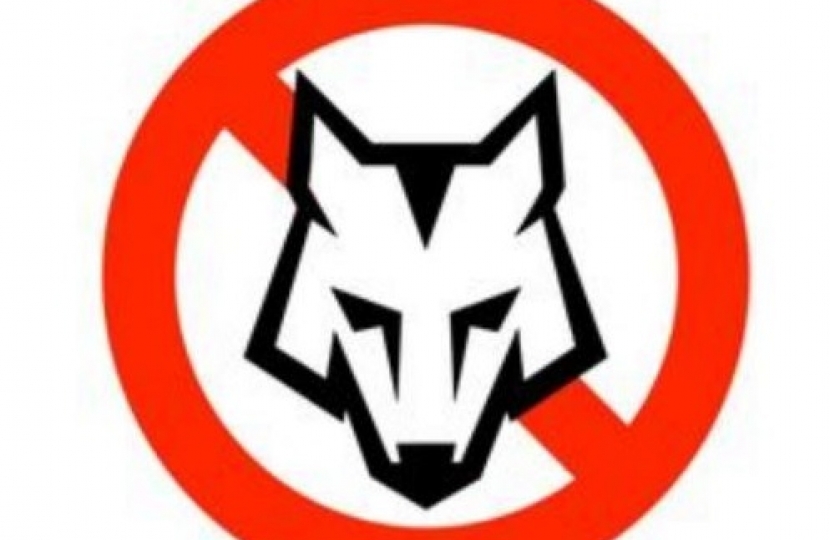 Great Wolf Resort has recently won an appeal to build a large water park at Chesterton. I feel this is inappropriate. The proposed development lies outside my constituency but it will significantly affect villages which I represent such as Weston on the Green and Kirtlington.

The MP in whose constituency the proposed development lies is Victoria Prentis MP and she is taking the lead in dealing with this development. I am in full support of her. She has expressed her disappointment with the decision by the independent Planning Inspectorate, which I share, and we are both deciding what can be done next.  I am fully aligned with Victoria on this.  We will want to look closely at the case put forward by Oxfordshire County Council and Cherwell District Council particularly as it relates to highways and to flooding