Government to ratify Istanbul Convention on violence against women and girls 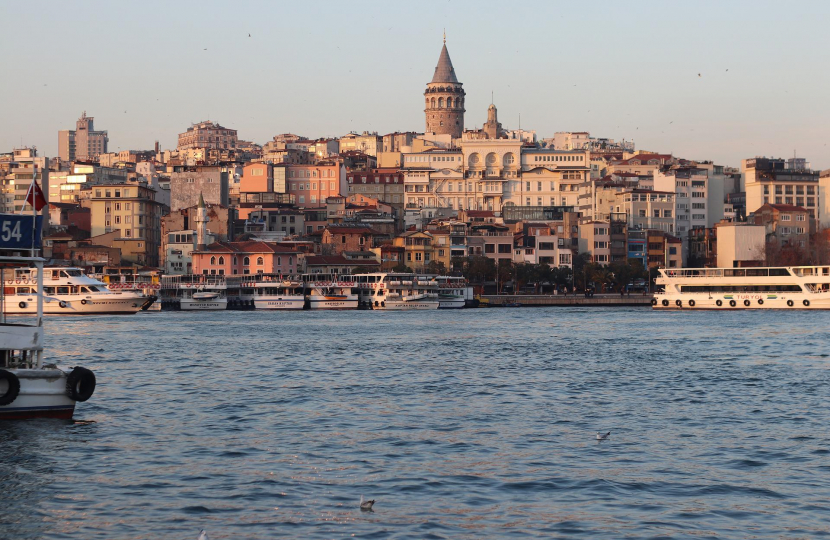 The UK Government has set 31 July 2022 as the date by which it expects to ratify the Istanbul Convention, the Council of Europe Convention on Combating Violence against Women and Girls and Domestic Violence.

The necessary Command Paper consisting of the Convention was laid in both Houses of Parliament on 17th March and the Home Seccretary also made a Statement on the details of this.  If there are no objections within the following 21 sitting days, the Convention will be ratified. There are two reservations within the Convention which the UK is allowed to make. The first is about crimes in UK law which are not crimes in other territories and the second relates to migrant victims.

This move follows support provided by the UK Delegation to the Council of Europe and to specific work undertaken by it John as its Leader,

John said: “I am very pleased that the UK is now ratifying this Convention. I have worked hard to protect the rights of women and girls. This sets the standards by which we will be judged in doing this.”

The Minister responsible, Rachel Maclean MP, has written to John to thank him for, amongst other things, securing a Westminster Hall Debate on this issue in May 2021, and through encouraging the meeting between the Minister and the then President of the Council of Europe, Rik Daems, last November.

The Minister said: “I pay tribute to the work you have done through your membership of the Parliamentary Network Women Free from Violence to campaign for the ratification and implementation of the Istanbul Convention.”