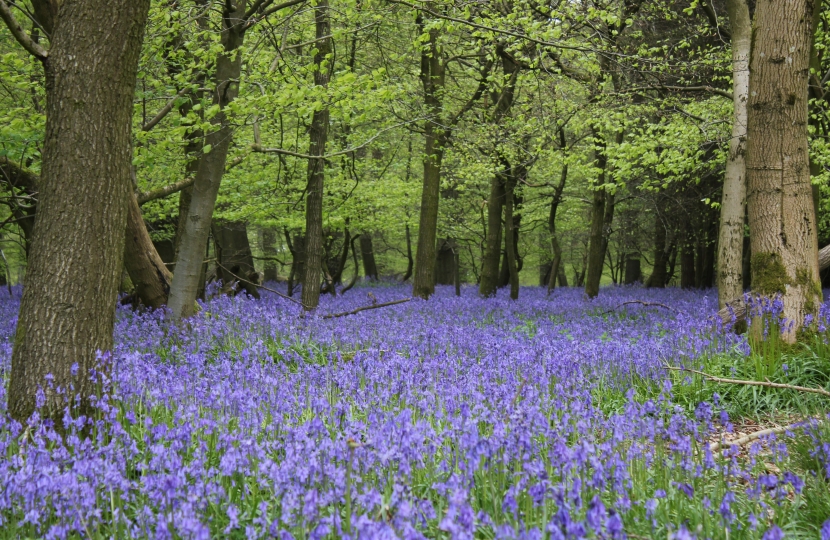 The Environment Bill will place environmental ambition and accountability at the heart of Government. I am pleased that legislative measures will be introduced to address the biggest environmental priorities of our age. This Bill will ensure that we can deliver on the commitment to leave the natural world in a better condition than we found it.

The Bill will give the Secretary of State the power to set long-term, legally binding environmental targets on air quality, water, biodiversity, and on resource efficiency and waste reduction. These targets will then be reviewed every five years. In addition, an environmental improvement plan will be published, which will also be reviewed every five years, along with a progress report which will be published annually. I welcome the fact that the Office for Environmental Protections (OEP) will hold this and every future Government to account on these targets, and will report on the progress made to improve the natural environment.

I am also aware that if the Secretary wanted to lower or change a target, they would have to lay before Parliament, and publish, a statement as to why they had reached their decision. It would then be up to myself and other Members of Parliament to scrutinise this decision, before voting on a Statutory Instrument to change any necessary legislation.

In addition to holding the Government to account, I am pleased that the OEP will have the power to take public bodies to an upper tribunal if there are breaches of the law. I believe that it is important that the OEP is independent and fully transparent in order to effectively hold the Government to account on its targets. I am therefore pleased by assurances from Ministers that the OEP will be operationally independent from Government, including from the Department for Environment, Food and Rural Affairs. This means that Ministers will not be able to set its programme of activity or influence its decision-making.

I am told that the Government is currently reflecting on concerns about the Bill that were raised during Committee Stage, as well as concerns raised by colleagues and interested parties. I look forward to the Bill coming back to the House, at which point I will have the opportunity to vote on any amendments brought forward there.