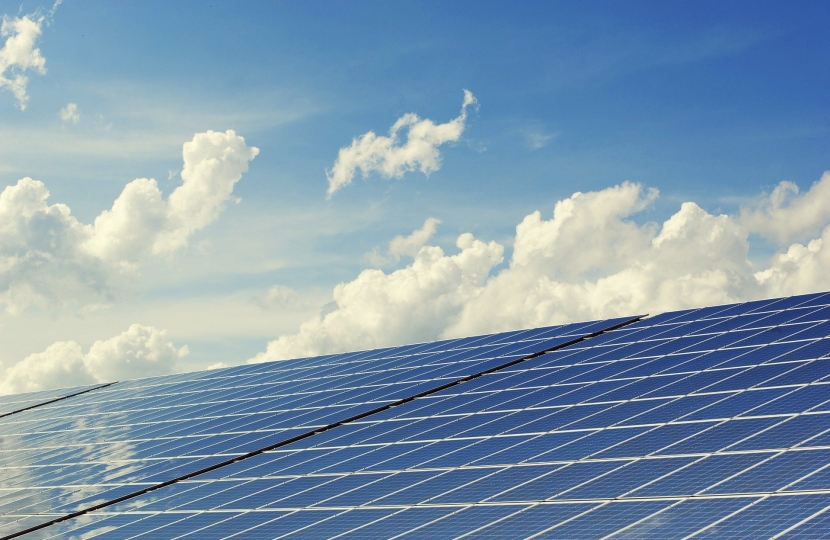 Those interested in how Parliament works will have noted that during the Coronavirus crisis we are doing things in different ways.  One aspect of this is that the number of occasions to put forward new Bills has been reduced.  So it is with the Local Electricity Bill of which I am in favour.

The Bill which aims to enable electricity generators to become local electricity suppliers was being introduced as a ten-minute rule Bill and has now been postponed as slots for such Bills have temporarily been removed. The Bill will be presented at some stage in the future. Its sponsor is Peter Aldous, the Member of Parliament for Waveney, who will speak when the Bill is presented. He, like many of the co-sponsors of the Bill, is a Conservative Member of Parliament. This version of the Bill follows that brought forward by my former colleague Jeremey LeFroy before the election when he was the Conservative MP for Stafford.

A ten-minute rule Bill is a form of private members Bill. It gives the opportunity to a backbench MP to make his or her case for a new Bill in a speech lasting up to ten minutes. An opposing speech may also be made by someone who disagrees with the Bill before a vote may be held. A vote is extremely rare for ten-minute rule Bills; for a vote to take place the Bill really has to be very controversial. If the Bill is successful it is taken to have had its first reading. Its success at the next stage – its second reading – depends to a certain extent on whether the Bill is supported by the Government. My understanding of the Local Electricity Bill is that it is highly likely that the Government will support it given that it is supported by so many Conservative MPs many of whom, like me, are also members of the Conservative Environmental Network.