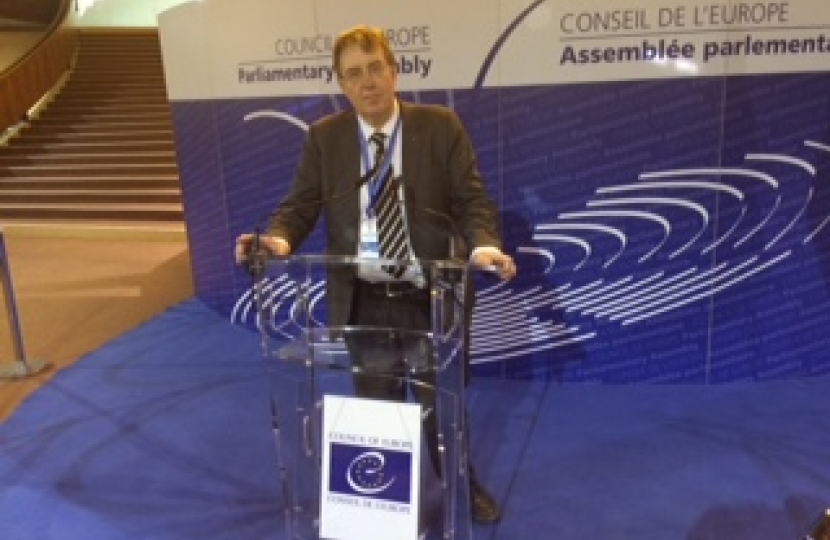 Today, we saw the debate occur on the trade treaty with the EU in the House of Commons. But as well as the treaty representing a triumph of negotiation for Boris Johnson’s team, it has also come in for some expected criticism. The Labour Party has called the trade deal with the EU thin. But what do they mean by this and is this indicative of the situation across the wider Europe of which we are part?  A TUC document states that the trade deal attacks hard-won rights and that public services will continue to be underfunded. It goes on to say that we need to put decent work at the heart of trade deals and build a domestic strategy that supports investment in jobs and industries. It is a great shame that some still see a trade deal as needing to encompass everything and do not acknowledge that we have already left the EU. It is as if we still need permission from the EU to have our own domestic agenda and, for example, have workers’ rights in the UK.  It is also ignores the work that has been going on, outside of the EU, in the Council of Europe since 1961.

In a typical and less command-and-control fashion, the Council of Europe set out in its Social Charter some high level concepts with which States could agree in whole or in part but where the implementation of how specific rules were delivered was left to the individual country concerned.  The Social Charter must not be confused with the 'Social Chapter' which was introduced into the EU by the Maastricht Treaty over 35 years later. The Charter has nothing to do with the EU. We signed the 1961 version of the Council of Europe Charter in October 1961. We ratified it in July 1962 and it came into force in February 1965. We also signed the subsequent up-dating of the Social Charter on 7th November 1997. Given the way the Council of Europe works, the UK and other governments disapplied selected clauses of the Charter to show that while there were things that united us there were also differences in individual countries. There is still room for discussion over the future shape of the Charter. Most of this occurred under a Conservative Prime Minister, Harold Macmillan. It is a shame that today’s members of the Labour Party do not pay sufficient attention to the Charter.

In its long list of rights set out at the beginning of the Charter are such issues as workers rights to freely associate in trade unions; maternity rights; vocational training; protection of the family; and the absence of sexual discrimination. By Conservative members of the Council focusing on the Charter and bringing it up to date, rather than shoe-horning it all into an inappropriate treaty, it shows how we understand how the world order works, what its limitations are and how it is possible to both have your cake and eat it.