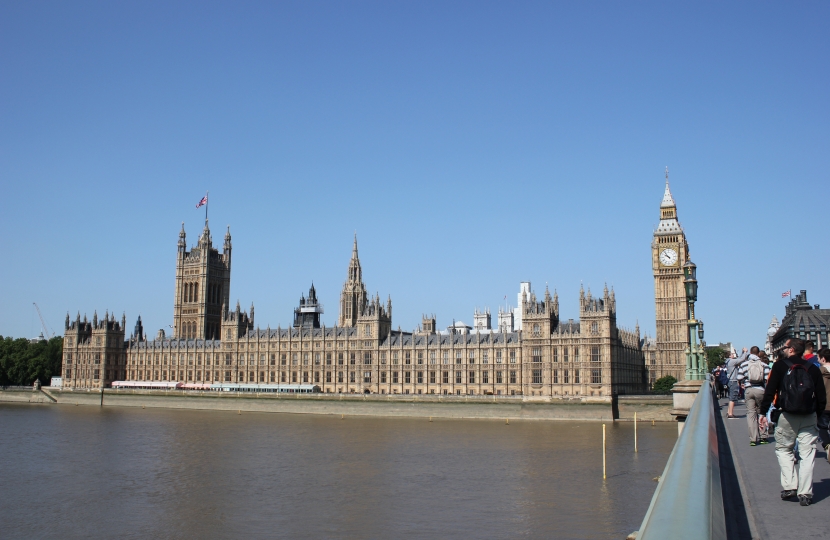 It would be nice to think that historically the temperature of discussions in the House has always been calm. But just look back at the debates that took place over Maastricht which were vitriolic. For the most part, the Chamber in my experience has been based on courtesy and good humour. I, for example, have participated in many debates in which I and Labour colleagues have taken similar positions and with a great deal of common ground across the Chamber. However, in the recent debates and discussions about prorogation and Brexit, I too have become concerned over some of the language that has been used. I have also become concerned that individuals appear unable to disagree without going into a complete disintegration. You used to be able to disagree with people in the Chamber and remain amicable. We seem to have lost the ability to disagree courteously.

There are two choices for me. First, I could choose simply to walk away from it all and resign the Conservative whip. Second, I could stay and fight to restore the dignity of debate and the seriousness of what we are doing. There is no doubt that taking the first of these options would reduce the pressure of the current situation and make life much easier to bear.  But I would be a lone voice. I am not a quitter and I believe that trying to restore the dignity of Parliament is a fight worth having. It is not without its own problems or without its own doom-mongers, but there are like-minded colleagues with whom I have common cause.