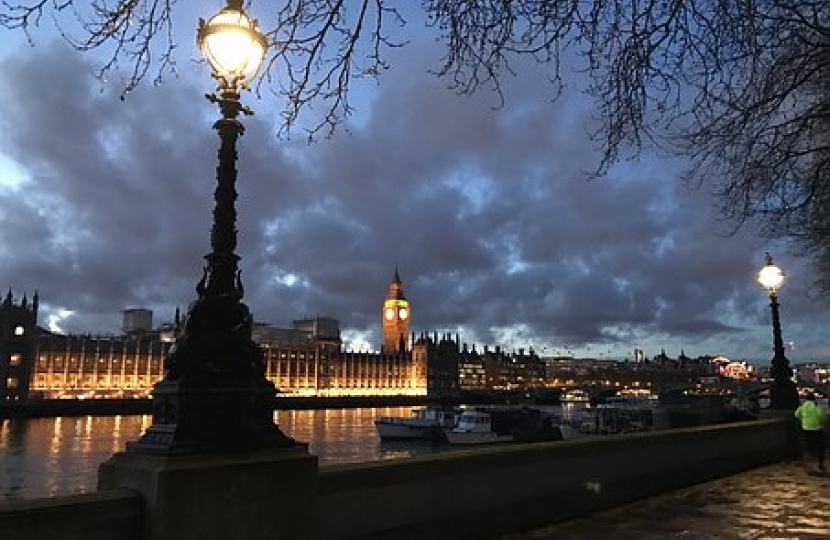 With any Bill before parliament it is necessary to ask what it is going to do and where it will leave us.  I have never wanted to leave the EU without a deal and my view has not changed.  The question I had to ask myself  is what is the best way of ensuring that we get a deal. Fundamentally, I believe a deal is best achieved by negotiation and allowing negotiation to continue. Therefore I cannot see a Bill which extends the Article 50 period and leaves us with nowhere to go in the negotiations as conducive to this. I did not therefore vote for the European Union (Withdrawal) Bill as I do not believe that it does any more than set up bureaucratic hurdles to stop genuine negotiation.

As I have said before, I have not always seen eye to eye with the Prime Minister. Personally, I believe that Jeremy Hunt would have made a better Prime Minister which is why I supported Jeremy. I think that he would have been better able to bring MPs together. However I find it unfair to dismiss or negatively view the Prime Minister based on nothing more than political emotion.  Boris Johnson is the Prime Minister and I think I am serving my constituents best by trying to find out what he is actually thinking and doing. I have gone out of my way to do this. I have personally met with the Prime Minister. He was clear on his desire for a deal and explained what the negotiations were achieving. He offered to give me sight of papers going between London and Brussels. I need to begin by taking his assertions at face value and by examining what he has to say. I will continue to campaign for a deal with all my might on the basis of a negotiated settlement. That is why I voted for Mrs May’s deal three times. I am conscious that when I was knocking on doors right across the constituency recently, the feeling from Remainers and Leavers alike was simply get it done. The uncertainty does no one any good.

I find it mean spirited and totally negative to be told that the Prime Minister is dishonest and untrustworthy in his work to achieve a negotiated deal that can be accepted on all sides. However I am disappointed at the way in which colleagues who have taken a different approach to the EU (Withdrawal) Bill have been treated. I also find the behaviour of some senior colleagues as disrespectful and not fitting with their high office. However it is important to separate this from the content of the Bill and the work to honour the outcome of the Referendum with a deal.