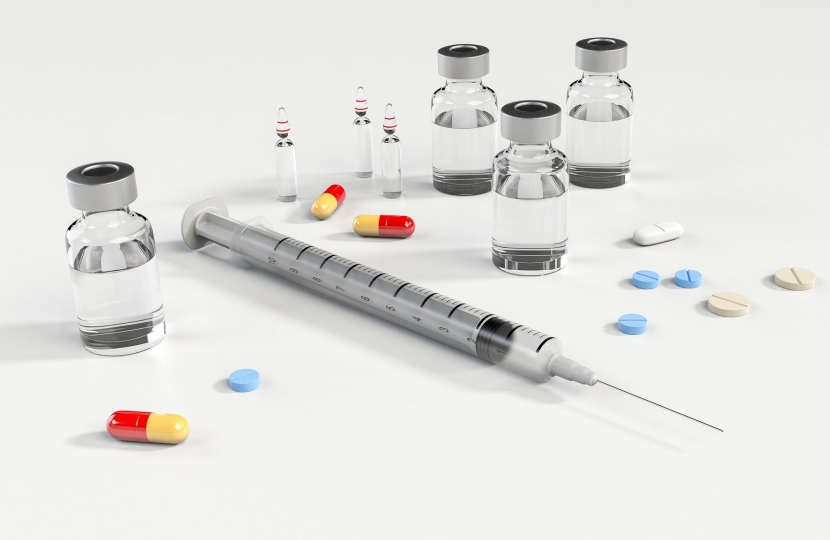 I have been receiving a number of emails requesting that I attend the APPG meeting on Choice at the End of Life, which is taking place on Tuesday 27 April at 5pm. Due to conflicting diary arrangements, I will not be attending the meeting, but I thought it might be helpful to set out my position on this issue.

I fully accept that suicide, assisted dying and euthanasia are all subjects on which people hold widely different but equally defensible opinions. This is not an issue that is subject to party politics but rather is a matter of conscience, and any vote to change the law relating to this would be a free one. I have discussed this issue with constituents concerned for themselves and for relatives, some of whom wish to be able to legally make plans for their own end. Coping with terminal illness is distressing and difficult both for the patient and their families. I have a lot of sympathy for the argument that  those who do not believe that it is right can choose to allow nature to take its course but that they should not necessarily be able to dictate to others who hold an alternative view.

The key issue is where the law stands in relation to allowing free choice on this matter and protecting the vulnerable. At present assisting or encouraging suicide is a criminal offence under Section 2 of the Suicide Act 1961, for which the maximum penalty is 14 years’ imprisonment. There have been a number of challenges to the Suicide Act 1961. In 2014, the Supreme Court considered the state of the law in the context of Article 8 of the European Convention on Human Rights, which ultimately deferred the matter to Parliament for consideration. Thus far, there have been attempted amendments and several private member’s bills in parliament that have been unsuccessful in changing the law.

The Director of Public Prosecutions (DPP) has published guidelines which advise the Crown Prosecution Service about the factors which they need to consider, when deciding whether it is in the public interest to prosecute a person for assisting or encouraging another to commit suicide. When the House discussed the DPP’s guidelines they were unanimously commended as being a compassionate and measured way of dealing with one of the most emotionally charged crimes in the statute book. However, they do not change the law and risk of prosecution remains with the task of determining whether true compassion is at the heart of any action.

Determining such cases is never going to be easy. I am familiar with the law in Oregon, USA where it has been legal for terminally ill and mentally competent adults to have an assisted death since 1997. I understand that there is no data to suggest that there has been abuse of the law which only covers terminally ill adults.

Additional safeguards are in place in that two doctors would be involved, a consulting doctor and the attending doctor. Other conditions include:

Assisted dying is not a replacement for palliative care. It is an option for terminally ill adults who want to control the manner and timing of their death to help avoid them facing weeks of unnecessary suffering.

Section 2 of the Suicide Act 1961 (as amended by the Coroners and Justice Act 2009) in England and Wales makes it criminally unlawful for an individual to perform an act capable of encouraging or assisting the suicide or attempted suicide of another person, where that individual’s act was intended to encourage, assist or attempt at suicide. There have been a number of challenges to the Suicide Act 1961. In 2014, the Supreme Court considered the state of the law in the context of Article 8 of the European Convention on Human Rights, which ultimately deferred the matter to Parliament for consideration. Thus far, there have been attempted amendments and several private member’s bills in parliament that have been unsuccessful in changing the law.

With an issue such as this the consequences of changing the legislation in favour of decriminalising assisting or encouraging suicide are extreme and no change should be made without the maximum scrutiny. In 2017 the House of Lords debated issues around what had been going on in Canada and America but nothing new came from this. This is an issue which needs more open discussion and debate not only amongst politicians but within the medical profession and among others too. It is certainly something on which I have an open mind whilst being acutely aware of strongly held views from all sides. I believe that change will come but am not sure that collectively we are ready for it yet.