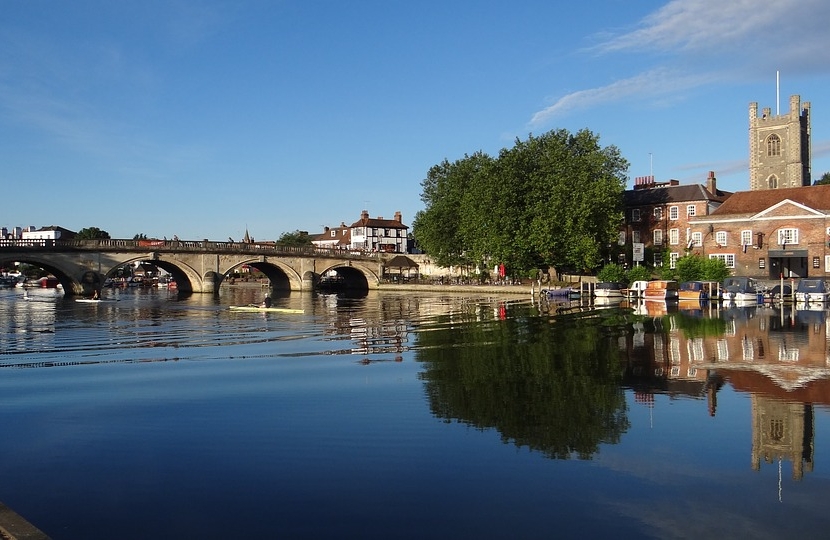 Is there cause for alarm?

First, the South Oxfordshire Local Plan has not been withdrawn. I think it would be prudent to wait and see what actually happens before becoming over-alarmed. I understand that a number of options are being considered.

When can Neighbourhood Plans be prepared?

How to deal with conflicts

As the National Planning Policy Framework sets out, permission should not usually be granted where a planning application conflicts with an up-to-date development plan. The question is, therefore, how would the South Oxfordshire Development Plan be regarded?

In these circumstances, however, you would also have to look at the housing supply figure. This is normally a five year figure but if certain conditions are met this is reduced to three years. Those conditions are:

For these reasons, it is most unlikely that any Neighbourhood Plans would not carry weight as a legitimate part of South Oxfordshire's Development Plan assuming there is a three year housing land supply. This covers a period of two years during which the Local Plan is expected to be in place. Communities may 'need' to update the Plan when the Local Plan is agreed but we have set out a more simple way of doing this than having to effectively start again from scratch. Any group with a 'made' neighbourhood plan is eligible to apply for a new set of grant and technical support in order to modify their neighbourhood plan. There is no legal requirement to update a neighbourhood plan, however this would stop it becoming out-of-date against the Local Plan if there are conflicting policies.

In relation to Neighbourhood Plans which have passed their first two years or where there is no three year housing land supply, the Plans still carry weight. It would be for an Inspector at appeal to decide on the relative weight given to this policy and others which also carry weight.

So a neighbourhood plan can be brought forward before an up-to-date local plan is in place. There would of course need to be discussion to agree the relationship between policies in the neighbourhood plan, the emerging local plan and the adopted development plan which will have taken place during the examination of the Neighbourhood Plan before the Local Plan had been approved.