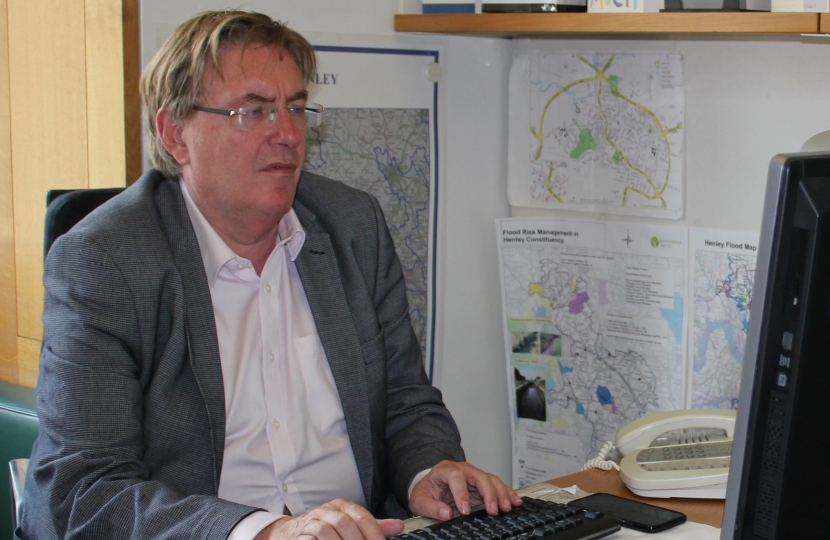 With planning again proving to be a contentious subject in this area I have reproduced here an article I wrote with barrister, John Pugh-Smith, on the use of mediation in the planning system.  It is difficult to see what is not to like about a cheap and quick way of resolving disputes that works so well in other spheres of life.

Despite early encouragement and the publication of guides to mediation in planning (see for example the PINS/NPF joint reports) there has, over the past ten years, been less progress than might have been hoped for in getting mediation established as a working tool for dealing with planning disputes.  A general, and all too widespread though misconceived, view is that mediation of planning issues is difficult,  and, that it rarely works unless you have two sides really  willing to work with each other.  Yet, although planning continues to be one of the most adversarial forms of human activity and one of the more expensive it does no one any good for the current system to continue in this way.  For one thing, it leads to vast expense as troubled cases make their way through the appeal system and the courts.  Secondly, it leads to long delays, no clear cut answer coming forward on projects or intense frustration as developments become stalled stopping often crucial affordable housing from getting the go-ahead.

When the Government planning reforms of 2011 were originally envisaged, one of the aims was to try to put an end to the “us and them” character of the planning system. Neighbourhood Planning, for example, envisaged developers and communities working together to try to put together planning solutions acceptable to both sides.  Almost all towns and villages require some new development if only to protect their future. It would seem that the conditions were ideal for mediation in particular and other forms of Alternative Dispute Resolution (ADR) to try to unblock the sorry state in which planning finds itself.

Accordingly, it came as no surprise that the Government’s Killian Pretty Review of 2008 recommended the greater use of ADR to try to end the adversarial approach of planning and provide a speedy alterative to appeals. The Department of Communities and Local Government (as it then was) and the Planning Inspectorate produced their responses in 2010 and a year earlier the Scottish Government had tried to identify specific areas and opportunities for mediation. “A Mediation Guide” was even endorsed by the then Planning Minister, Bob Neill MP.

So what is it about mediation that gives us hope for the future? First, the experience of the construction industry and of so many areas of life suggests that it works. Of course, there will always be cynics. But the idea of solving a dispute on a ‘without-prejudice’ basis assisted by a mediator in a way which is quicker and cheaper is, or should be, standard commercial practice.

The essence of mediation of course is that the mediator decides nothing. It is a facilitative process that allows the parties to the case to formulate their own solutions under guidance. Of course, the mediator is able to use his expertise to guide the parties and offer neutral views where requested. He is able to manage the process, to get the right tone set, to encourage option generation and to bring the gap between the parties closer and closer. It is about putting back some goodwill into the process and ensuring the time of all involved is used profitably and without the level of entrenchment that characterises planning.

So what sort of issues is mediation suitable to cover?  This is not an exhaustive list but I hope that it shows the range and type of dispute that mediation can help resolve.  There are obvious examples such as compulsory purchase or indeed highways where getting the relevant authorities to concentrate on the issues can be difficult.  There is the case of sorting out claims however they have arisen before they get to court. There is the thorny issue of resolving Section 106 agreement terms.  There is also a role at the beginning of the process in generating the scope of a project and ensuring that local views on needs, for example, are taken into account.  These and other examples illustrate the many uses within the planning system that are available.

So why should mediation even be considered?  First and foremost, throughout the process the parties remain in control of it.  There is no fear of anyone taking that away from them.  This is essential where a public body still needs members to approve a solution.  It also arguably provides for a much fuller identification of the issues.  When looked at the life of a project overall, it can be much cheaper.  But the use of mediation depends on parties that are prepared to achieve a positive outcome however far apart they may seem to be at the beginning.  In a system that is proving very expensive and very frustrating to all involved why should the parties not seek to use a tried and tested means of activity; and why should Government (both central and local) not encourage this as a way of moving planning on and ensuring that we genuinely provide enough houses for the people that need them and that people are actually happy with?