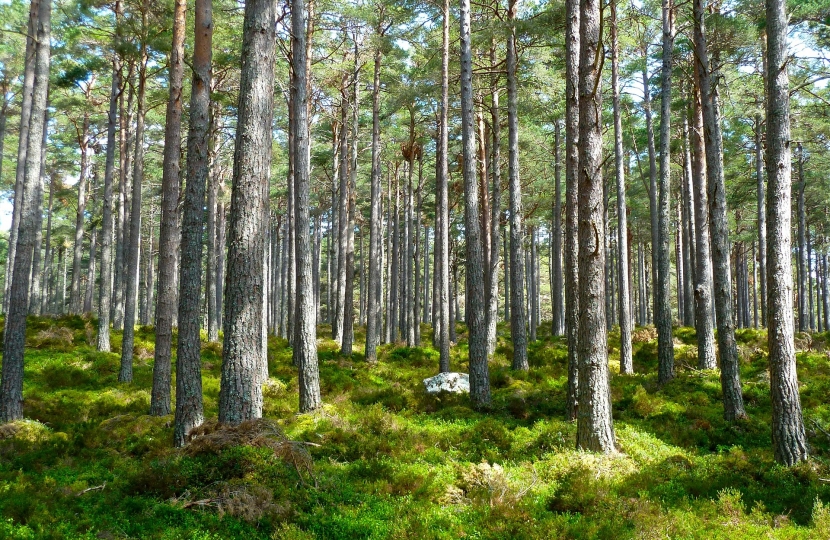 In responding to the Open Letter to me and other Oxfordshire MPs on the Climate and Ecological Emergency Bill (CEE Bill), I would like to state unequivocally that I support the Government in being as ambitious as possible when it comes to action to tackle climate change and restore nature. However, I do not believe the CEE Bill is the right tool to do this. We already have a net zero target (2050), as well as the world's most ambitious interim emission reduction targets (63% reduction on 1990 levels by 2030 and 78% by 2035), and a 2030 target for halting and reversing the decline of nature.

The UK was the first to adopt a net zero target and was followed by more and more major economies. At the recent G7 summit, we managed to get support from all parties for the 2030 nature target. I am also particularly pleased that the UK is the first country to include international aviation and shipping in our target - a truly world-leading step.

It's been reported that the Department for Environment, Food and Rural Affairs is also conducting research into an emissions consumption target, which is a much more complex target to set.

Crucially, though, all of these targets have been advised by independent experts, rather than campaigners. Now, through legislation and policy together with the Conservative Environment Network (CEN), of which I am a member, I am supporting the Government to set the frameworks which will allow us to achieve these targets. These include the Environment Bill, Agriculture Act, Pensions Act, the Prime Minister's 10 Point Plan for a Green Industrial Revolution, the Energy White Paper, the Industrial Decarbonisation Strategy, 'Gear Change', the Transport Decarbonisation Plan, and the recently-published Hydrogen Strategy.

There's lots more to do, especially ahead of COP26 in November. However, the Government will soon be publishing the Heat and Buildings Strategy, the Net Zero Strategy, the Net Zero Review, as well as the Biomass Strategy and Rail Environment Plan next year. Along with my colleagues in the CEN, I am pushing for these to be as ambitious as possible. Through these plans, we are bringing forward policies to make sure we get to our targets set 9, 15, and 29 years from now, to achieve a net zero economy and repair our relationship with nature.

A Citizen’s Assembly is not a democratic way of proceeding on this Bill.  It offers no advantages over conventional policy making such as parliamentary procedure.  Where they have been tried, they have not produced impartial or long-lasting results.  Many of the recommendations produced by the assembly which was formed as a result of work conducted by Parliamentary Select Committees are already in place or in progress.

Rather than continuing the debate over which targets to set, I am putting my energy into campaigning in Parliament to support the Government in building back better and greener as we come out of the pandemic through existing ambitious plans.