John welcomes ECHR judgement on the murder of Aleksander Litvinenko 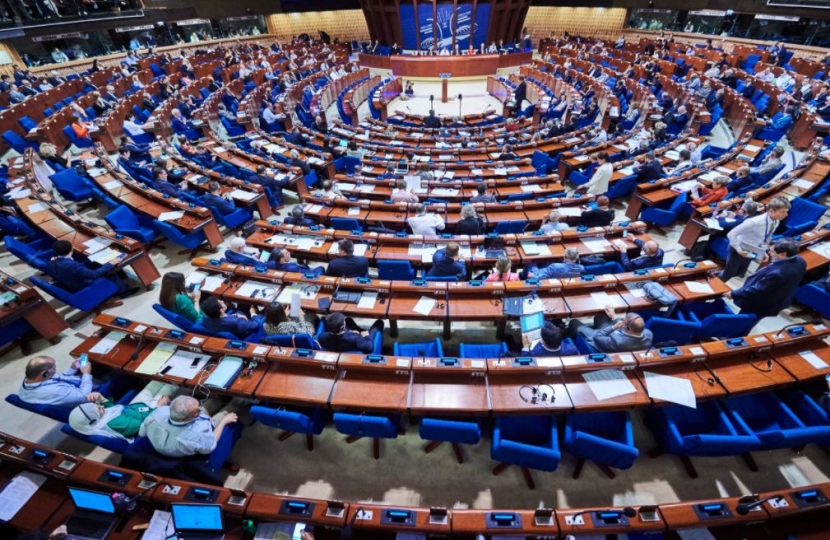 Along with colleagues of the UK Delegation to the Council of Europe John has welcomed today’s judgement of the European Court of Human Rights (ECHR) against Russia for the murder of Aleksander Litvinenko in 2006 using Polonium.

The case described how two Russians, Mr Lugovoi and Mr Kovtun, had used polonium to poison Mr Litvinenko and how a subsequent investigation by the Crown Prosecution Service had found that there was sufficient evidence to charge Mr Lugovoi with murder.

Attempts to extradite him were frustrated by the Russian Government. Mr Kovtun was also subsequently charged with murder.

The judgement given by a Chamber of seven judges found “a strong prima facie case that in poisoning Mr Litvinenko, Mr Lugovoi and Mr Kovtun had been acting as agents of the Russian state.”  It also found that the Russian Government had not carried out an effective domestic investigation into the poisoning.

The ECHR dismissed claims by the Russian Government that the UK public inquiry report could not be used in evidence and that it was independent, fair, and transparent.

John, who is Leader of the UK Delegation to the Council of Europe, said: “I am delighted that the ECHR has found so strongly against Russia in this case. It is outrageous that Russia felt it could murder a British citizen on British soil and I am glad that the ECHR has been so clear in its judgement. As a Delegation we will want to pursue this judgement and its implications within the Council of Europe.”