John speaks in budget debate on levelling up 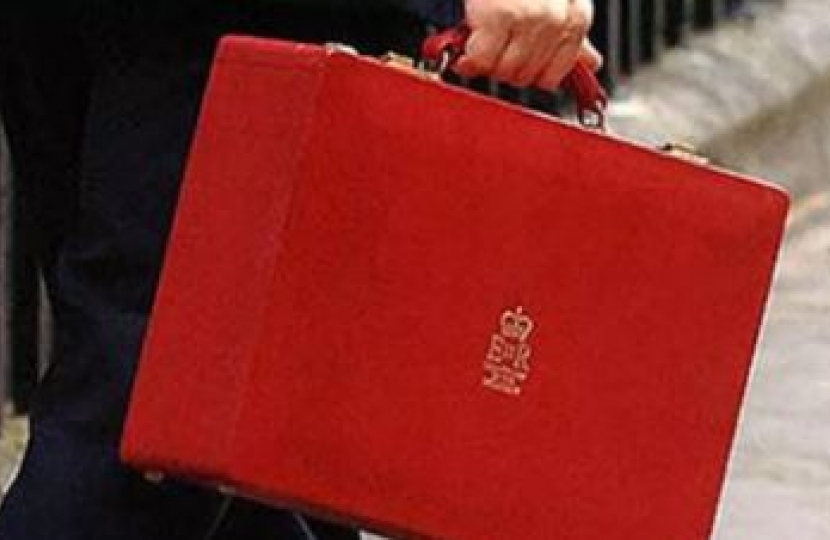 Following the Chancellor's budget parliament has several days of debate where Members have the opportunity to comment on the budget and draw attention to specific issues. The debate is divided up into sections. John spoke on issues related to levelling up focusing on aspects that have an impact on planning. The transcript of John's speech can be read in full on Hansard.

Overall John made four key points which have particular relevance in the Henley Constituency. The first was that in looking at devolution it was not just county deals and mayors we should consider. John said that we need to remember that neighbourhood planning is a form of devolution to parishes of important planning powers, He pointed out that where neighbourhood plans have been made they have performed well – that is principally in rural area like the constituency. However, he drew attention to the need to work harder to make sure that they are also picked up by cities. John said that he was very proud to have helped introduce neighbourhood plans and they provide a unique opportunity for parishes to plan for their own future.

The second issue was to raise the profile of the community ownership fund which is incredibly important for rural areas. The fund can be used to put back some of the things that have been lost such as pubs or sports facilities and which few developers have been keen to provide as part of their developments.

The third issue was to make sure that permitted development rights were genuinely applicable both to urban and rural areas.John is concerned that some rights, for example those to do with building in the high street and changing the use of shops, are not as applicable in rural areas and can have adverse consequences.

Finally, John welcomed the fact that he and the Conservative Party have always sought to put brownfield sites first (for example in the National Planning Policy Framework) and now they have put their money where their mouth is and backed that with £1.8 billion to build more affordable houses on brownfield sites.