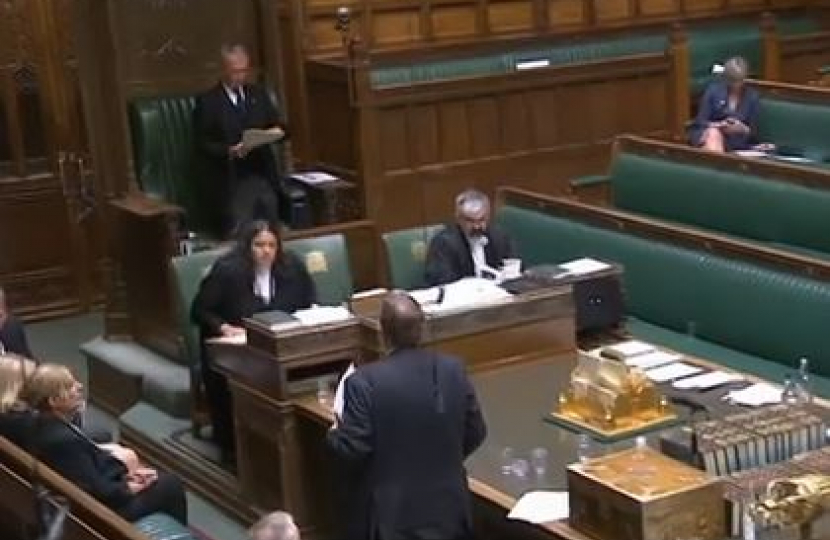 The Schools Bill, which is currently going through parliamentary process, has raised some concerns for people who home school their children. Many of those concerned have signed a public petition to be presented in the House as a way of bringing the concerns to the attention of the Minister.

The petition of residents of the constituency of Henley,

Declares that the petitioners reject the imposition of an expensive, disproportionate, invasive and ill-judged registration and monitoring system for home-educated children, which undermines the long-standing statutory recognition of the primacy of parents in determining the education of their children.

The petitioners therefore request that the House of Commons remove parts 3 and 4 of the Schools Bill and urge the Government urgently to conduct proper independent research into the outcome of home educated children and further, that the Government provide tangible support for home educating families, including in the provision of access to examinations.