John to present Flag of Honour to Minsk Mazowiecki 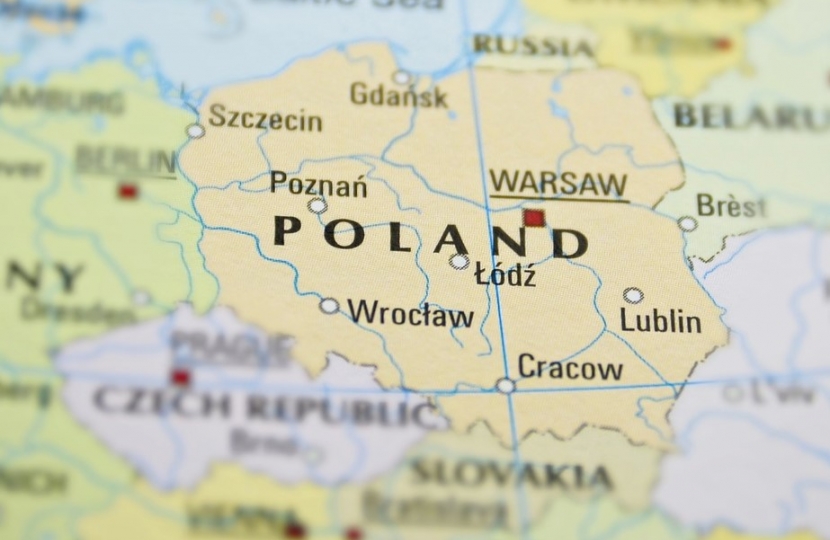 As a delegate to the Parliamentary Assembly of the Council of Europe, John is delighted to have been invited to present the Flag of Honour to the Polish town of Minsk Mazowiecki on Sunday 4th October 2020.  The ceremony will be conducted virtually on zoom.

The Flag of Honour is part of the Europa Prize given to a town which is particularly active in promoting the European ideals set out by the Council of Europe. These include human rights, democracy and the rule of law. The prize was set up in 1955.

During the ceremony John will make a speech to the municipality in which he will comment on the rich exchanges that take place between the city and countries around Europe stretching from France in the West to Russia in the East. These cover culture, sport and education.

John said: “This city does a lot for young people and I strongly encourage it to continue to develop its European activities for its citizens and especially for young people. My congratulations go to Minsk Mazowiecki.”

UK towns and cities which have won the Europa Prize include Coventry, Cockermouth and Wansbeck and Devon District and County Councils. In 2019 John presented the Plaque of Honour of the Europa Prize to the city of Suresnes in France.