John pays Tribute to HRH the Duke of Edinburgh 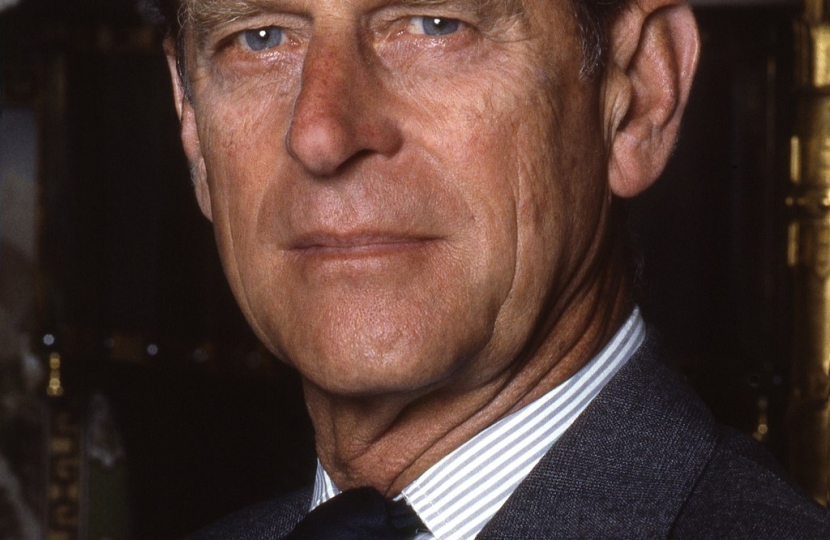 On Monday 12th April 2021 MPs were recalled from recess to pay tribute to His Royal Highness the Duke of Edinburgh who died on on 9th April. A long list of MPs registered to speak to pay their tribute. Below is John's tribute.

As so many have done before me, I offer my condolences and those of my constituents to Her Majesty the Queen and the royal family. As many MPs have said, I too met the Duke of Edinburgh on a number of occasions at formal functions in London. I found him a very engaging person, who could put people easily at their ease, which he did with me. I am told that he loved to tell jokes. His jokes were designed to put people at their ease, but I do not recall him telling me one. A BBC presenter who interviewed me said that I was very lucky because few people were able to repeat his jokes in polite company.

Although we are surrounded today by sadness at the Duke’s passing, it is worth noting that he died after a long life of many achievements. Much of the press coverage has moved on to celebrating his life rather than reflecting on the sadness of his death. That is as it should be. It is worth remembering that, as Her Royal Highness Princess Anne said, the Duke’s life was

“a life well lived and service freely given”.

I, too, would like to remember the Duke of Edinburgh Award scheme. I have seen how it has helped so many people develop their talents and their self-confidence. I know of one young girl who is doing her Duke of Edinburgh Award in art—somewhat different from what is seen as the normal activity of the scheme. However, the effect on her has been transformational and I am sure she has learned a lot from it that will endure for a long time.

I hope that we will be able to remember the Duke of Edinburgh’s major achievements for the country through his long life and service. I wish him the peace he deserves.