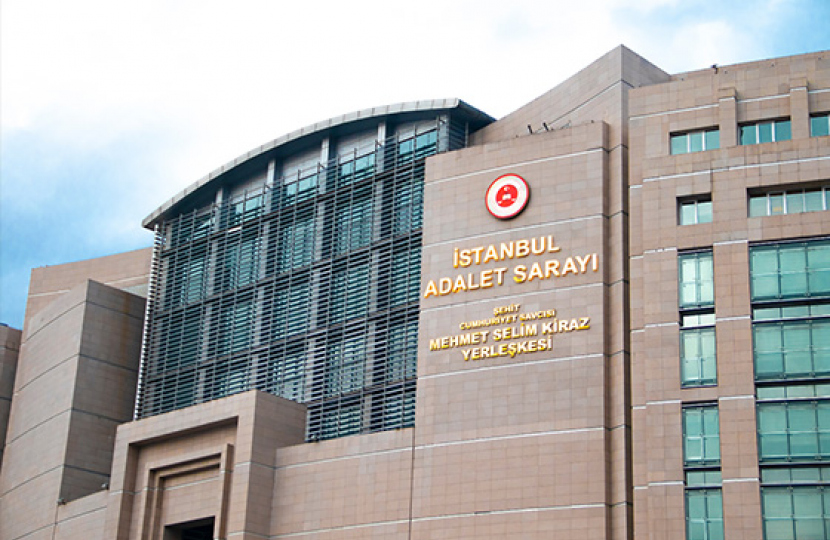 PACE General Rapporteur on the situation of human rights defenders in Council of Europe member states, Alexandra Louis, expressed her deep concern saying: "While I welcome the acquittal of seven other activists at the same time, I am shocked by the heavy prison sentences handed down against Taner Kılıç, İdil Eser, Günal Kuşun and Özlem Dalkıran - on charges related to terrorism offences, which according to several sources are unfounded. These convictions raise serious concerns about the functioning of the judiciary and respect for the rule of law in Turkey. In addition, they will have a new deterrent effect on the work of human rights defenders in Turkey, which is of great concern to me."

The monitoring co-rapporteurs for Turkey, Thomas Hammarberg and John Howell, also expressed their concerns. "These verdicts are regrettable and very serious. They could further contribute to silence dissenting or critical voices that are essential to the proper functioning of a democracy. We urge the Turkish authorities to revise legislation, in particular the Anti-Terror Law, and to change judicial practices to ensure the exercise of freedom of expression and assembly."

Teh Three rapporteurs concluded "We call on the Turkish authorities to review the Istanbul court's judgment in light of the standards of the European Convention on Human Rights, to respect the human rights and fundamental freedoms of human rights defenders and to refrain from all acts of intimidation or reprisal against them."

On 3 July 2020, following a trial that lasted almost three years, the Istanbul court sentenced the honorary chair of Amnesty International Turkey, Taner Kiliç, to six years and three months of imprisonment for "being a member of an armed terrorist organization", namely the “FETŐ/PDY” ("Fethullahist Terrorist Organization/Parallel State Structure"). Three other activists who were arrested in July 2017 at a seminar on the island of Büyükada - İdil Eser, Former Amnesty International Director in Turkey, Günal Kuşun, a member of the Human Rights Agenda Association in Ankara, and Özlem Dalkıran, a member of the Citizens' Assembly NGO and a founding member of Amnesty International's Turkish branch, were each sentenced to two years and one month's imprisonment for "voluntarily and knowingly assisting an armed terrorist organisation", namely the “FETŐ/PDY”. Seven other activists who took part in the seminar in Büyükada - Ali Gharavi, Ilknur Ustun, Nejat Tastan, Nalan Erkem, Peter Steudtner, Seyhmus Ozbekli and Veli Acu - were acquitted. A judge issued a dissenting opinion.