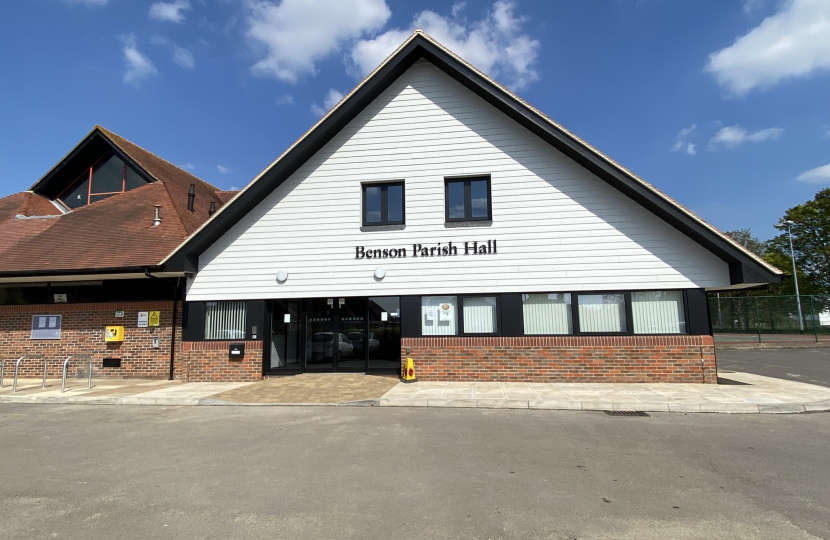 The Covid pandemic has raised some interesting questions on our lifestyles and it is good to review things as restrictions are lifted. We have learned to do things differently and some changes have been helpful. There are however some changes that were introduced of necessity which may not be of overall benefit in the long run. It is true for many that sitting at home and joining in with things on line has made life easier but there are many other factors to consider when thinking about making these ways of working, born of necessity, more permanent going forward.

The question has arisen over local council meetings which under the Local Government Act have to be held ‘in person at a single, specified, geographical location’. The Coronavirus emergency legislation provided for meetings to be held virtually but that legislation was time limited and is no longer in place.  With all such legislation, my feeling is that we need to show a definite return to normal as soon as is possible whether that is civil servants working from home or local council meetings.

Some local authorities have expressed an interest in continuing with the flexibility of virtual meetings and the Government launched a call for evidence on this to understand the experiences of remote meetings and to consider the implications of making them an option going forward. The consultation has now closed and the responses are being analysed. I await the outcome with interest. In the meantime I have been reflecting on the issue for myself and considering various points raised with me on the matter.

The legislation as it stands applies equally to all local councils and some have suggested that there should be a distinction between parish councils and parish meetings, and the meetings of bigger councils such as district and county councils as we have in Oxfordshire. All local councils can make important decisions which affect the lives of third parties and as such it is important that there is transparency in decision making and the ability for scrutiny. Councils have a duty to ensure that meetings are fully accessible for everyone to attend. I suggest that if we look at the issues themselves then whether or not there should be such a distinction will emerge rather than trying to do a compare and contrast exercise. For example, it cannot be of benefit to have any type of meeting for some of the meaningless political debates which some councils put forward and which just seek to duplicate an issue which has already been decided in Parliament.

Some have argued for allowing virtual meetings on the grounds that they are more accessible, for example for people with caring responsibilities and possibly for some with physical disabilities. It is also suggested that they encourage greater public attendance. However I have not seen research that says how long people logged on for and what sort of interest they took in proceedings. Other issues raised are cost and energy savings in holding remote meetings. But all of these meetings need to be appropriate to the functions of the council.

There are also arguments about accessibility in relation to technology – having the necessary equipment and sufficient capability to use it effectively. This must include provision for those with disabilities who require specialist equipment. There are also issues about stability of online connections which is being address through Government channels but is not fully there as yet.

In relation to the cost of getting to and hosting public meetings these will vary. At some councils members can claim expenses whilst others are not able to do so. With travel costs these are likely to be minimal or non-existence at parish level where many members walk to meetings. When it comes to the costs of paying carers to enable attendance we perhaps move into more murky waters. I would argue that if you are to fully concentrate on a meeting then whatever the medium – virtual or physical - for conducting the meeting there should be adequate care in place for dependents to allow the members to give the meeting their full attention.

Something less tangible for consideration are the limitations of a virtual meeting. It is impossible to ‘read the room’ in the same way that one can when everyone is together in one location. Getting a feel for the meeting is often important when coming to conclusions and decisions. When in a meeting room, side chat is noticeable whereas online chat functions make it possible for a sub meeting to go on between two or more participants in a meeting. It is also possible for a member for the public in attendance to pass private messages to a councillor as discussion proceeds. Such concerns cannot be ignored as they can impede transparency and unduly influence decisions.

In relation to public involvement a few years ago there was a move towards webcasting public council meetings which was very useful. It enabled members of the public to view proceedings, to ensure that proceedings were correctly followed and to listen to the presentations and debate. Given that members of the public are not permitted to speak at meetings without prior arrangements in line with the rules this was a good approach. There are some good arguments for enshrining the requirement to make webcasts available for meetings. However again there may be limitations at parish level in relation to the provision of appropriate equipment.

The key issues were debated in the case brought against the Government by Hertfordshire County Council in 2021 in which the Local Government Association was also noted as in interested party. The judgement in this case was in favour of the Government.

On balance I feel that what is most important is that we retain transparency of decision making and open access to meetings. It may be that the consultation leads us to a hybrid system in which the necessary safeguards are inbuilt to ensure that important decisions affecting our lives are made in an appropriate context. Whatever is decided it needs to be applicable across the country to ensure there is no discrimination. Any such changes will require primary legislation and so would need to be brought forward as the parliamentary timetable allows and would need to be heralded in a Queens Speech.