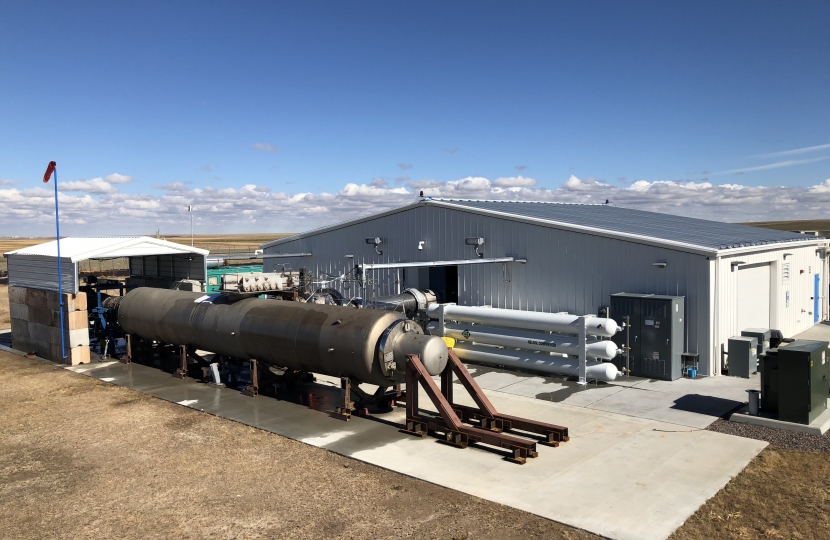 John has sent his congratulations to a constituency based company, Reaction Engines, on the successful test of their innovative precooler which is made at their Culham base. The precooler is designed to cool the very hot air coming into the SABRE engine at high speed in a fraction of a second. This paves the way for a revolution in hypersonic flight and space access.

The precooler has been tested in hypersonic (or Mach 5) flight conditions for the first time or five times the speed of sound.  The precooler heat exchanger is a vital component of Reaction Engines’ revolutionary SABRE air-breathing rocket engine and is an enabling technology for other precooled propulsion systems and a range of commercial applications. The tests demonstrated the precooler’s ability to successfully cool airflow at speeds significantly in excess of the operational limit of any jet-engine powered aircraft in history – in excess of 1,000°C (~1,800°F) in less than 1/20th of a second.

Reaction Engines’ patented precooler heat exchanger has the potential to be used in a wide range of commercial thermal management applications. These include the development of precooled systems that would significantly enhance the performance of existing jet engine technology, along with applications in automotive, aerospace, energy and industrial processes.

John said: “I warmly congratulate Reaction Engines for their successful test of the precooler at Mach 5 which uses technology developed here in Oxfordshire. I am very grateful to the company for showing me their technology and developments earlier in the year. We have world-class companies in this constituency which need to celebrate.”

The project has good environmental credentials. For example, the engine uses hydrogen as its primary fuel in air breathing mode, a cleaner fuel than the kerosene used in conventional jet engines. In addition, solid rocket fuel is not used in rocket mode (particles from solid rocket fuel can remain in the atmosphere for up to four years after launch). Furthermore, SABRE will enable reusable vehicles, rather than the current practice of throwing all or most of a rocket away as is the norm now. Finally, the pre cooler technology has a range of other uses with green credentials, such as making existing jet engines more efficient by better thermal management, replacing conventional radiators and inter-coolers in high performance cars, and waste heat recovery in power stations.