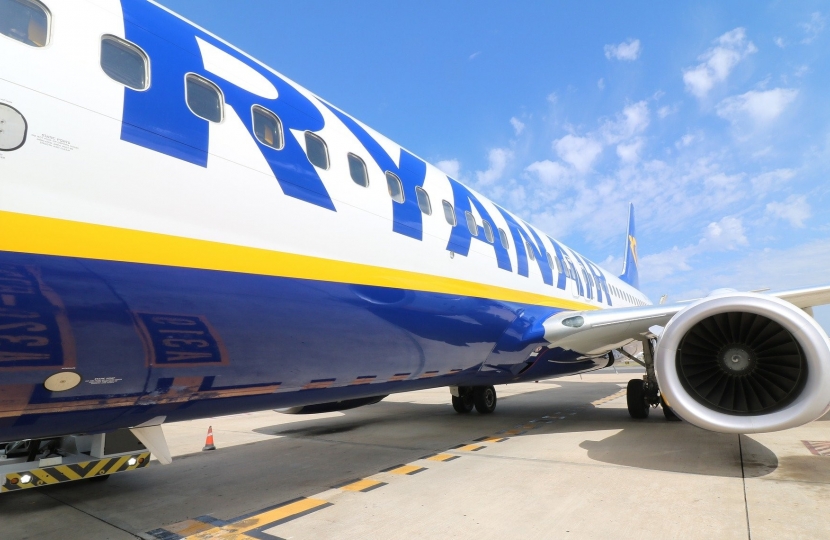 John said: We have already presented to the Council of Europe a clear condemnation of the politics of Belarus which needs to be cleaned up and reformed in the light of a presidential election which was not considered open and fair. This outrageous incident comes on top of that and shows Belarus as a State where terrorism is run by the State itself. The situation needs firm international action. It is a disgraceful violation of international law and human rights. I would support the closure of Belarusian airspace to western aircraft and the closure of borders between Belarus and Council of Europe countries. This needs to be accompanied by the strongest international sanctions.”

In an act of piracy, the Belarusian authorities diverted Ryanair Flight FR4978 on May 23rd to Minsk and arrested Roman Protasevich, a passenger on the plane. This was done on the basis of a ruse which apparently created warnings of a false bomb scare on board the aircraft. Roman Protasevich had participated in journalism against the President, Alexander Lukashenko, during the election.

John added: My Delegation and I also call for the immediate release of Roman Protasevich and all political prisoners in the country. Some of us have already befriended such prisoners to provide them with hope and comfort. We also call on urgent action by Rik Daems, President of the Parliamentary Assembly of the Council of Europe, and on other countries to join in the condemnation and to support action. A warrant should be issued for the arrest of President Lukashenko for terrorism.”