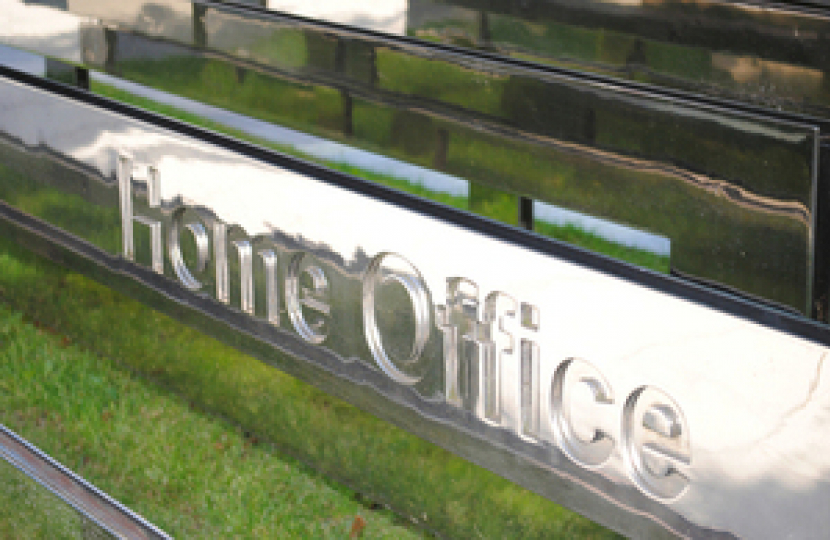 The Home Secretary’s statement on dealing with global migration has caused some disquiet. It is my belief that much of this is due to misunderstanding and a failure to see what is being proposed by Denmark along similar lines and a similar scheme which was proposed by the Blair Government which involved other African countries. In addition, both the EU and UN resettle people in Rwanda. In her Statement in the House on 19th April Priti Patel spent considerable time explaining the situation and responding to concerns. It is certainly worth reading or listening to that session which went into some detail.

In brief, the data indicates that there are something like 80 million people on the move around the world. Some are driven from their homes as a result of conflict and instability. Many more are moving to seek better prospects. The UK has a good track record of offering sanctuary to refugees and opportunities for a better lifestyle. There are legal processes to be followed however the scale of movement in recent years has increased the illegal flow of migration into many countries. This is leading to asylum systems collapsing under the strain of real humanitarian crises and people smugglers are exploiting the system for their own gain.

People smuggling is serious organised crime where profit is king and there is no care for the means or success of travel. We need to break the cycle of illegal immigration which is causing huge suffering and in some cases even death. We have to stop the inhumane transportation of people in lorries and boats. Illegal immigration is also putting unsustainable pressure on our public services. It is costing the taxpayer almost £5 million a day in hotel accommodation alone. As the Prime Minister said last week.  “We cannot sustain a parallel illegal system. Our compassion may be infinite, but our capacity to help people is not.”

In this context we need to do something. The government published the new plan for immigration in March last year setting our three objectives:

The Migration and Economic Development Partnership with Rwanda is a proactive step to offer people the opportunity for a new start and to try to bring to an end the dreadful images and stories of people crossing the English Channel in small boats. Under the partnership, people who enter the UK illegally may have their asylum claim considered in Rwanda rather than in the UK, with a view to receiving the protection they need in Rwanda if their claim is granted. We will be supporting them with funding to support the delivery of asylum operations, accommodation and integration.

Rwanda is a fundamentally safe and secure country with respect for the rule of law. Under this agreement, Rwanda will process claims in accordance with the UN Refugee Convention, national and international human rights laws, and will ensure their protection from inhuman and degrading treatment or being returned to the place they originally fled. Rwanda has a credible track record of hosting refugees and working constructively with the UN Refugee Agency to provide food, healthcare and jobs with over 130,000 refugees recently resettled. Since 2019 Rwanda has been working with the UN Refugee Agency and the African Union to support over 500 refugees and asylum seekers evacuated from Libya, under the Emergency Transit Mechanism. They are housed at a dedicated centre providing mental health services, legal assistance, employment training and opportunities. Rwanda has also supported around 30,000 Burundian refugees who have also transited to the centre since 2015.

The economy of Rwanda has undergone rapid industrialisation due to a successful governmental policy. Since the early-2000s, Rwanda has witnessed an economic boom, which improved the living standards of many Rwandans. The Government's progressive visions have been the catalyst for the fast transforming economy. However Rwanda has a high dependency ratio of about 80 dependents (0 -14 years and 65+ years) for every 100 people of working age (15-64 years).

I understand that the scheme has been under development for many months and it seems to me worth trying in order to relieve the misery of many and to try to stop the illegal smuggling.