John comments on sewage discharge and the Environment Bill 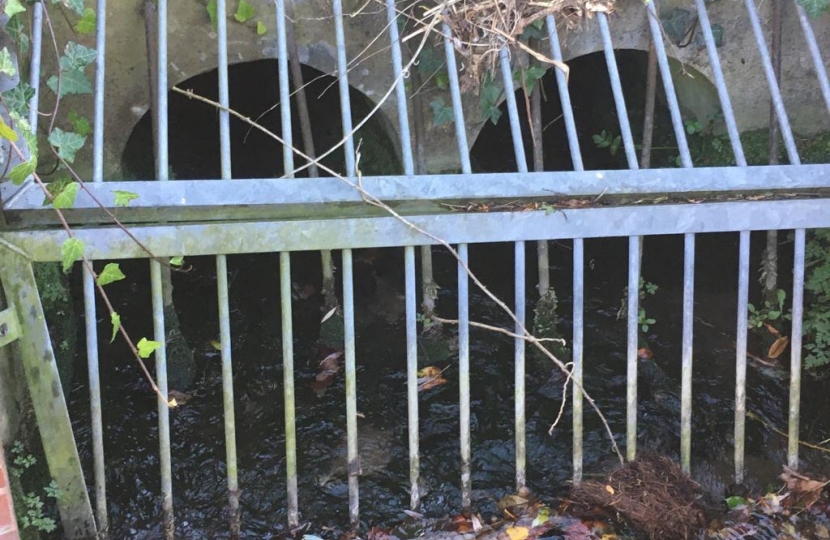 No one wants to have raw sewage discharged into our rivers and other water courses and I fully support work to eliminate this. I am therefore pleased that within the Environment Bill we have some important obligations set on water companies to work towards this. However if we were to regulate to stop this overnight we would have an increase in raw sewage flooding homes and streets, a very real problem for some people and one which I have already raised with our water company at senior levels for urgent action. This is because of the age and condition of the sewers and the cost of fixing this problem could be as high as £660 billion.

In debate on the Environment Bill in the House an amendment was put forward which purported to deal with the discharge of raw sewage by water companies into rivers and other water sources. However what was asked for was unrealistic and would have resulted in an increase in the incidents in people’s homes. To support this would have been unacceptable. As mentioned above, we have an old sewerage systems which means that the complete elimination of discharges from storm overflows will be very difficult. I have been advised that initial assessments suggest total elimination could cost up to £600 billion. This process would involve the complete separation of sewerage systems, leading to potentially significant disruption for homes, businesses and infrastructure across the country. With such amounts, customer bill increases and trade-offs against other water industry priorities would be unavoidable, and we need to understand what such trade-offs might be.

John said: “The accusation that I voted to allow water companies to pump raw sewage into rivers is far from the truth.  It would be just as fair to say that those supporting the amendment voted to pump raw sewage into your home given that resolving the problem by their half-baked proposal would require rebuilding the sewage system and could cost up to £600 billion and take many years. What I voted for is set out below. In any debate I listen carefully to the speech made by the relevant Minister which sets out the detail and implications. In this case, the Minister set out very clearly what we are doing in relation to sewage and what we have already put into the Bill by way of amendments in the House of Lords.”

This significant package will work hand in hand with the action we are taking outside the Bill:

This will deliver real reductions in the harm caused by storm overflows. There should be no doubt about the government’s ambition and determination in this area - a significant reduction in discharges from storm overflows.