John comments on the new lockdown 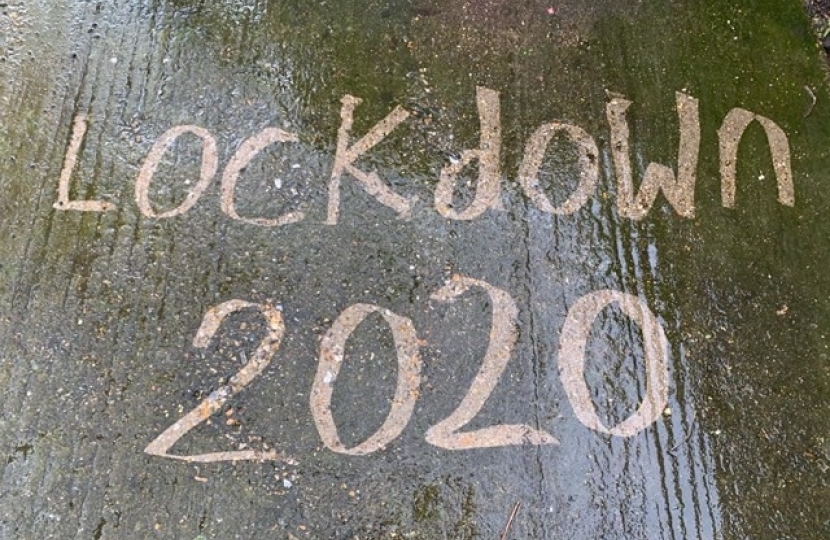 Like many I am disappointed that the spread of Covid-19 has brought the Prime Minister to a lockdown of approximately a month. The Prime Minister too is disappointed; make no mistake of that. Our job as politicians in this pandemic is to take the advice provided by health experts and epidemiologists and balance that with other health and non-health implications (such as the economy), and with maintaining public confidence in what is proposed. That is the view, for example, my colleagues and I took over the request by Oxfordshire local Councils to move the whole county to Tier 2. Our view was that this was a request which, having looked at the balance, it was difficult for us to support. In addition, we were sceptical that moving us all up to Tier 2 would achieve its own objectives.  It is not helpful, therefore, when so much thought has gone into this situation for members of opposition parties simply and publically to call us ‘murderers’, particularly as the decision was not taken by us but on the advice of the Chief Medical Officer and the Joint Biosecurity Centre. This sort of racking up the emotion is counterproductive. We also wanted to know what the exit strategy was since we cannot remain under some from of restriction for ever.

It is the same with the Prime Minister but at an even greater scale. The Prime Minister has to balance the effect of the lockdown on the economy, on factors such as loneliness and mental health, on the effect of a lockdown on the rest of the NHS, and, of trying to make sense of the disagreements and differences of opinion that apparently exist amongst health specialists. It is also necessary to have regard for the role of Parliament in ultimately taking these decisions. All this is precisely what Government is trying to do. I do not think the charges of lying, or of wanting to lock everyone down to quell dissent are either accurate or helpful. Neither is the sort of email that I have received saying “Vote against this lockdown madness or you will never be forgiven”.

People ask me how it is that the Conservative Party can take this sort of action, ignoring the fact that a prime duty of any political party is to try to save lives. In his broadcast, the Prime Minister spoke of the role that Parliament will play – with a statement on Monday and a debate with vote on Wednesday. He told of the anguish mental health issues were causing and how not enough was done in the first lockdown to deal with loneliness. That is why we are not locking society down in the same way. He spoke of the need to keep the NHS open and functioning to deal with heart problems and cancer amongst other illnesses. But, it is the Prime Minister’s job to make this assessment and take this decision. It is his job to weigh up the factors involved not simply to accept or reject one portion of the advice – the health advice – simply because we do not personally like it.

Last year many people suddenly become international trade experts in terms of Brexit. This year people have become epidemiologists quoting  apparently conflicting views of the pandemic from scientists and others as if they are able to make instant sense of them. We cannot do so and in many cases neither can the health professionals involved. We are all dealing with something which is largely unknown. Science in the main does not work with clear cut answers. We all want to have Christmas with our family and loved ones. Let us work together to give ourselves the best chance that this will be possible. The bullying and threatening emails I have received since the announcement of the second lockdown are unworthy of the great people of this great constituency.

John has introduced a Private Members Bill to allow an apology to be given that is genuinely and sincerely meant without creating a legal liability that could run into millions of pounds.