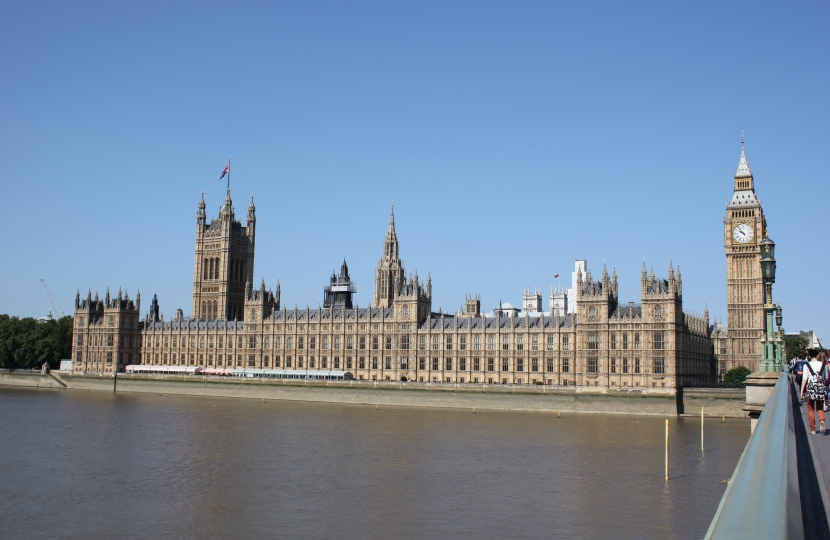 I received a number of emails on the situation regarding Matt Hancock both in advance of his resignation and following it. I am not able to reply to each email individually but will endeavour to cover the main points raised in the comment here.

Overall three points were raised in emails to me.

On the key issue of breaching COVID19 social distancing guidance I agree that this was not acceptable, especially for someone in the position of Secretary of State for Health and Social Care. Matt Hancock apologised for his actions and quite rightly resigned. I believe that this was the right thing for him to do. The media were quick to bay for his resignation as were some of the emails I received. Whilst acknowledging that this was the right course of action I do not think it helpful in such situations for mass condemnation. Matt Hancock knew that he was in the wrong and did the right thing. For my part I trusted that this would be so.

On the moral judgement of Matt Hancock’s action I do not believe that it is for me to comment on someone else’s personal life. Whilst I do not condone the action, one never knows what is going on in someone else’s life and in a time when the mantra is ‘be kind’ I am not going to pass judgement. I think the Prime Minister was right too in giving him time to tender his resignation.

Some of those emailing me raised issued around security in that such CCTV footage from a senior minister’s office can be published. There has also been concern that there may be hidden CCTV cameras unknown even to those working in the offices. These are of concern and I know that the House has this under investigation..

I welcome the appointment of Sajid Javid as the new Secretary of State. It is good to see him return to the Cabinet. It is a huge challenge to take on such a role especially during a global pandemic. He has worked hard quickly to get into the issues and I offer him my full support.