John comments on the latest unemployment figures for the constituency 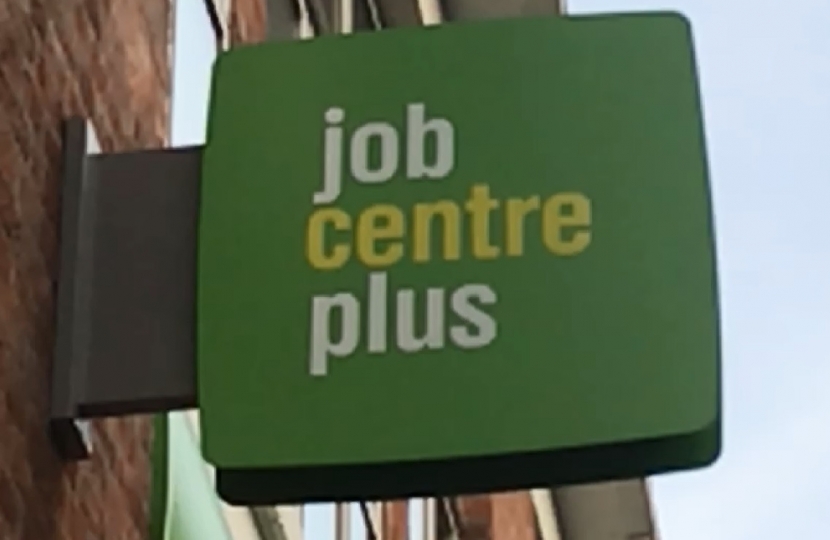 The latest figures available on people claiming unemployment related benefits show that the number in the Henley Constituency is about half of the national rate. There were just under 2,000 claimants in December which was 3.4% of the local population. The equivalent UK claimant rate was 6.3%. This figure is 20 people higher than the number in November.

A number of enhancements were made to Universal Credit as part of the government's response to COVID-19. These are likely to have increased the number of employed people eligible for Universal Credit due to their earnings falling below income thresholds. As a result, while some of the increase in the Claimant Count will be due to people who have become unemployed and some will also be due to employed people who have become eligible for Universal Credit as part of the government response. In an article looking at the labour market statistics during the pandemic,  The independent think-tank, The Resolution Foundation, has estimated that only around half of the Claimant Count rise relates to those newly out of work. This suggests that the figure in Henley should be just under 1,000.

John said: “Any increase in unemployment is unwelcome news, particularly to the people who have been made unemployed. I do not under-estimate the stress of this and we must do all that we can to improve the situation once we emerge from the curretn situation. However, it is good to know that this constituency is still doing so well throughout this pandemic for unemployment and we have not seen an explosion in unemployment on our doorsteps. This gives cause for optimism going forward.”