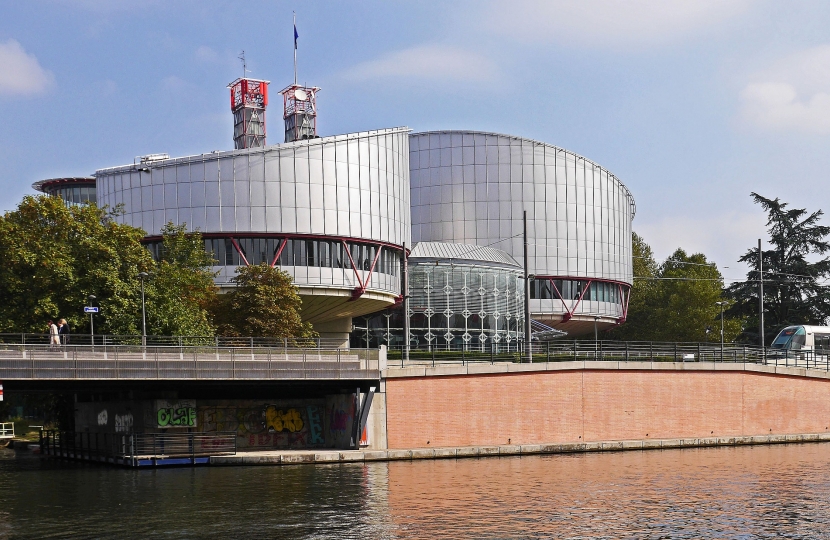 In his role as a monitor for Turkey on behalf of the Parliamentary Assembly of the Council of Europe (PACE) John and his PACE colleague Thomas Hammarberg (Sweden) have commented on the decision of the Grand Chamber of the European Court of Human Rights to reject the appeal brought by the Turkish authorities against the Chamber’s Kavala v. Turkey judgment.

John and Thomas issued a joint statement saying: “The ruling of the Strasbourg Court is now final. We urge the Turkish authorities to implement it and to immediately release Osman Kavala who has been detained since 18 October 2017. We also recall that the ruling of the Court not only referred to the Gezi trial, but also to the investigation of Mr Kavala’s alleged involvement in the failed coup of 15th July 2016, which was used to justify his groundless re-arrest on 19th  February 2020.

His immediate release is all the more important because Mr Kavala, like other politicians, civil society activists or journalists detained for their opinions, remains exposed to the COVID-19 virus in prison as a result of being excluded from the recent law allowing early and conditional releases in the context of the pandemic. This remains a matter of deep concern to us.

By releasing Mr Kavala, the Turkish authorities would abide by their legal and humanitarian obligations. Moreover, they would send the right signal to Turkish civil society, a signal that has been expected for a long time.”

John and Thomas were also supported in their statement by the General rapporteur on the situation of human rights defenders in Council of Europe member States Alexandra Louis from France.