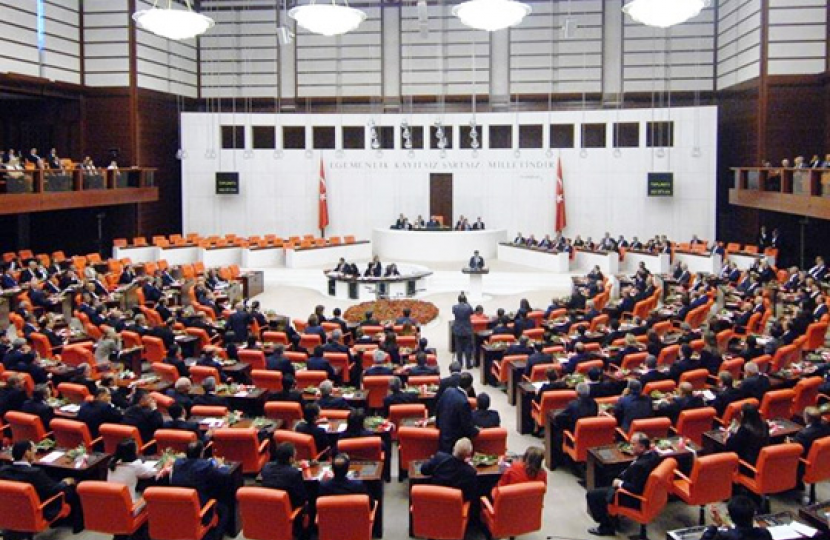 In his role as a Turkish monitor on behalf of the Council of Europe John has added his voice to call for the immediate release of arrested opposition members in Turkey.

In a joint statement the Parliamentary Assembly of the Council of Europe co-rapporteurs for the monitoring of Turkey, Thomas Hammarberg (Sweden, SOC) and John Howell (United Kingdom, EC/DA) said:

“We are greatly concerned by the detention warrants issued against 101 members of the Peoples’ Democratic Party (HDP) on 25 September and 1st October 2020, notably for their alleged responsibility in the 2014 ‘Kobane protests’”

“Prominent party members and elected representatives, including the co-Mayors of Kars Ayhan Bilgen and Şevin Alaca, former PACE member Nazmi Gür and former deputy Sırrı Süreyya Önder, were arrested on grounds that raise serious questions. These arrests come on top of the earlier convictions of former HDP co-Chairs Selahattin Demirtaş and Figen Yüksekdağ as part of this investigation. They also contradict the 2017 ruling of Turkey’s Constitutional Court that found a violation of Ayhan Bilgen’s rights following his previous detention in the same case.”

“The arrests of these political opponents and their continued detention will further ‘diminish, obstruct or undermine the ability of opposition politicians to exercise their rights and fulfil their democratic roles, both inside and outside parliament, and could render opposition parties inoperative’, as already stated by the Parliamentary Assembly in a January 2019 resolution. Likewise, the request made by the Prosecutor’s Office to lift the immunity of seven HDP deputies for the functions they assumed on the Central Executive Board of their party at the time of the protests is of great concern.”

“Political opposition is an essential component of a well-functioning and vivid democracy. We therefore call on the Turkish authorities to immediately release the detained political elected representatives and party members, to protect and respect parliamentary immunity, to fully implement the European Court of Human Rights’ rulings and to release former HDP co-Chair Selahattin Demirtaş,”

John reflects on the achievements of the last session of Parliament

Last Thursday the session of Parliament which started after the General Election on December 2019 came to an end. The formal process for this is Prorogation.