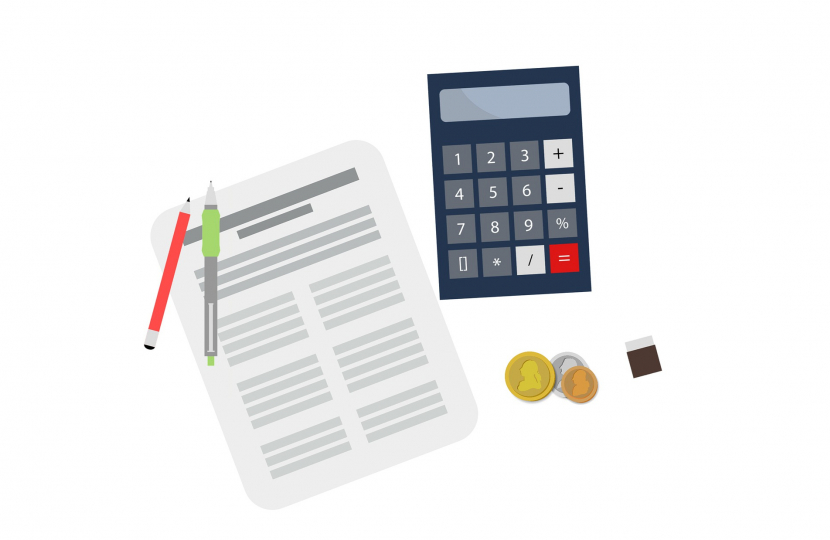 IPSA is the Independent Parliamentary Standards Authority, the independent body that regulates and administers the business costs and decides the pay and pensions of the 650 elected MPs and their staff in the UK.

IPSA was set up in 2009 by the Parliamentary Standards Act. The Act was amended in 2010 by the Constitutional Reform and Governance Act. This legislation gave us three main responsibilities: to regulate MPs’ staffing and business costs, to determine MPs’ pay and pension arrangements, to provide financial support to MPs in carrying out their parliamentary functions. It is independent of parliament and the government to ensure that they make impartial decisions about MPs’ pay, pensions and business costs.

IPSA has recently published the following article titled 'MPs' business costs aren't expenses.' which sets out the situation in relation to expenses. The article is pasted below in full.

You hear a lot about MPs’ 'expenses' in the media. For many people, this term conjures images of MPs claiming for all sorts of things that most normal people must pay for themselves.

In 2009, the 'expenses scandal' damaged public trust in politics when claims submitted by MPs were published in the newspapers and showed flaws in the reimbursement system for MPs. Claims for duck houses and moat cleaning gave the impression MPs were being reimbursed for everything and anything with little regulation.

Since 2010, IPSA has been responsible for setting, administering and regulating MPs’ pay and 'expenses' but few of the claims that are made are what you might think of as expenses.

The role of an MP is to support and represent their constituents. They have a team of approximately five staff fulfilling roles such as caseworkers or researchers, and many MPs have an office in their constituency to provide this service. Each MP effectively operates as a small business.

The majority of MPs’ funding, 87% in 2020-21, is for their staff and constituency office. Most people would not consider staffing and office costs to be 'expenses'. The headteacher of a school or the chief executive of a hospital wouldn’t be said to claim 'expenses' for their staff or operating costs.

At IPSA, we have moved away from using the term 'expenses' because it’s misleading. We use the term 'business costs' instead because it more accurately reflects how MPs use IPSA funding.

In 2021 we carried out public sentiment research that confirmed that the term 'business costs' prompted people to think of what MPs genuinely claim – such as office costs and staffing.

There are still misconceptions that MPs can claim for personal costs such as living expenses, entertaining or food and drink in their normal working day which isn’t the case.

There are some costs that would traditionally be thought of as expenses. When non-London MPs need to travel to London to attend the House of Commons, they can claim for the cost of the journey. When they stay overnight, they can also claim the cost of the accommodation (within budget limits). In 2020-21 these costs made up 10% of all IPSA claims.

We know there are concerns about MPs claiming for accommodation or 'second homes' when having to stay overnight away from home for work but our rules are clear and prevent MPs from profiting from the accommodation budget we provide.

We also provide funding for security and disability measures which made up a further 2% of the total budget, but these measures would not traditionally be thought of as 'expenses' in other public sector or private businesses.

Perhaps the biggest misconception about MPs’ 'expenses' is that they form part of an MP’s remuneration. Staffing costs are paid directly to staff members and most other costs are paid to the service provider or reimbursed to the MP or staff member who has paid upfront.

It is right that the public can scrutinise how MPs use public money to carry out their parliamentary duties. The term 'expenses' is, however, heavily associated with the system prior to IPSA’s creation in 2010, and not an accurate reflection of how the funding is used.

Each year we calculate the amount of money needed by MPs to fulfil their role and, while being conscious of value for money, MPs should be able to use IPSA funding to perform their duty to the best of their ability and provide the best possible service to the people they represent.