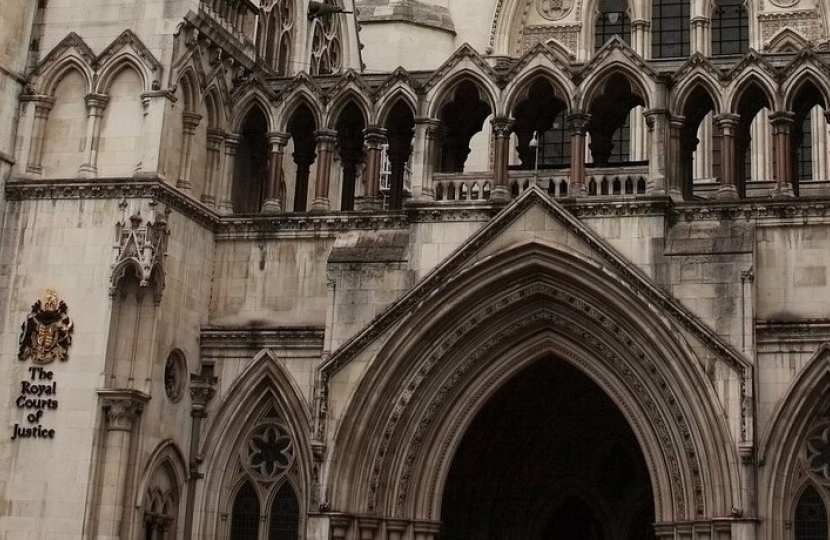 The High Court has made a judgement that the Written Ministerial Statement on Neighbourhood Plans and the 3 year housing land supply figure should stand.

The Written Ministerial Statement has set out the circumstances in which the policies contained in a Neighbourhood Plan would not be considered out of date if the District Council did not have a five year housing land supply. It set out when a three year housing land supply would be appropriate to use instead and the circumstances which would apply.