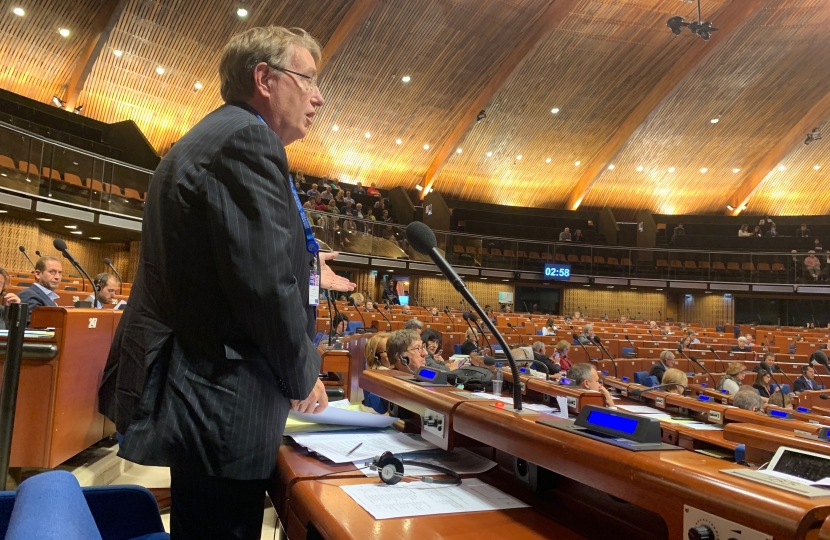 I have just returned from a week at the Council of Europe where I represent the UK on the Parliamentary Assembly.  This body becomes more important after Brexit as it is the main body for UK parliamentarians to engage with parliamentarians from 46 other European countries.  There were a number of themes during the week. Principally, these were the reform of the legal and judicial systems in a number of East European countries; challenges to the credentials of the Russian delegation; smuggling of migrants especially children.

Questions to Presidents and Foreign Secretary