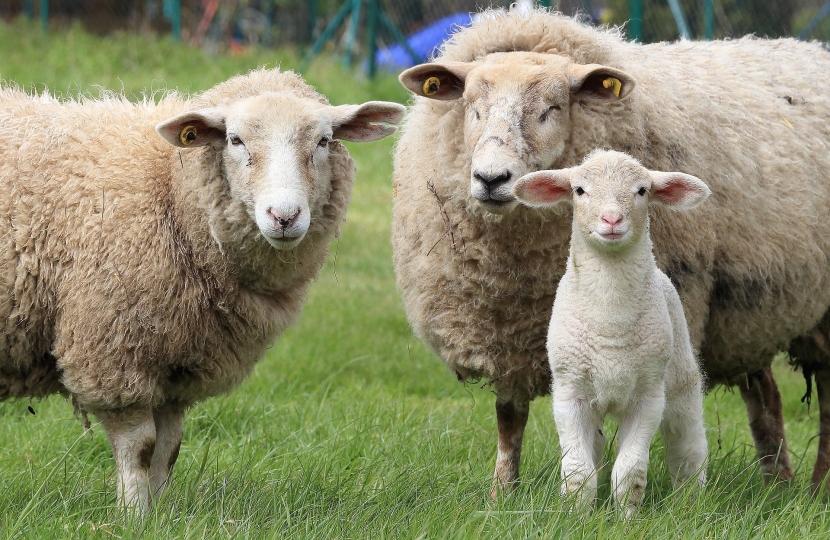 I firmly believe that all animals deserve to be respected and cared for throughout their lives As such, I welcome the Government’s clear commitment that future trade agreements will uphold our country’s high animal welfare standards, and also the assurance that these standards will not be watered down in pursuit of any trade deal.

Four public consultations were launched in 2018, providing people with the opportunity to give their views (for example, on animal welfare) in relation to how the UK should approach future Free Trade Agreement negotiations with the USA, Australia and New Zealand, and on the UK’s consideration of accession to the Comprehensive and Progressive Agreement for Trans-Pacific Partnership. All four consultations collectively attracted over 600,000 responses – making this one of the largest consultation exercises (by volume of responses) run by the UK Government. I am pleased to note that, in any future potential trade agreement that the UK seeks to negotiate, the government will undertake proportionate consultation.

To provide continuity in our country’s existing trade relationships, the Government is transitioning existing EU trade agreements, to which our country is party, into UK law. As these trade agreements will be transitioned on the closest possible terms as each original agreement, I would like to assure you that this process will not have an impact on animal welfare standards.

Outside the EU, the UK will remain party to bodies such as the World Organisation for Animal Health, the Convention on International Trade in Endangered Species and others. We will also continue to promote improved animal welfare standards internationally.

A consultation will also shortly be carried out on restricting live animal journeys, requiring approval for longer journeys and bringing forward welfare conditions for these journeys when they are necessary. This consultation follows a call for evidence in 2018 on improving animal welfare in transport and controlling live animal exports.