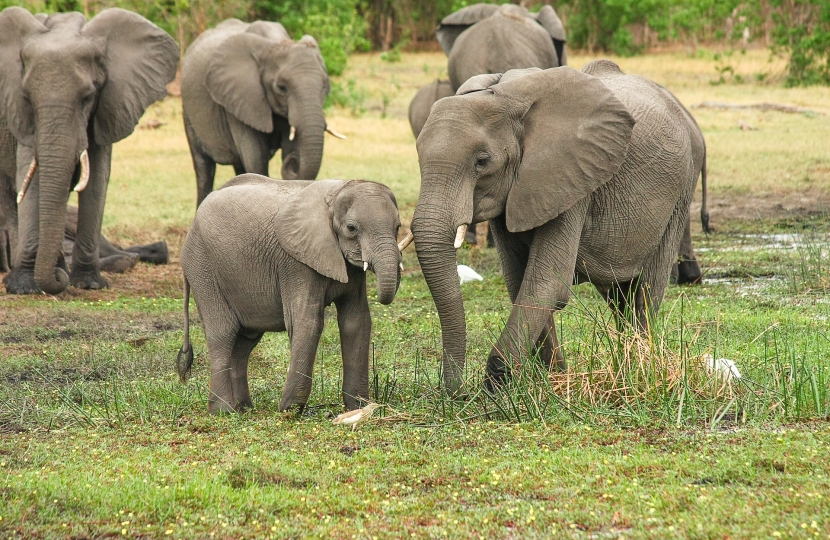 I truly believe that, as sentient beings who can experience fear and pain, all animals should be treated with thought and care. Trophy hunting involves pursuing an animal in conditions which cause that animal large amounts of stress, fear, and ultimately pain. These hunters kill as a form of entertainment, not for food, to control pests or to protect other species.

I understand that there are arguments for conservation hunting, with some individuals and organisations make the case for conservation hunting as a way of bringing income into countries with rich wildlife populations, but poor economies. They also argue that commercial hunting provides a strong incentive to manage and safeguard wildlife populations and protect other valuable natural resources from exploitation. I also recognise that occasionally there is a need to cull some species in order to keep nature in balance and to allow for the control of predators to protect other species.

However, I cannot see how those justifications can be used to defend hunters who kill an animal which has been bred in captivity for the specific purpose of being hunted for entertainment. I firmly believe that action is needed to stop this sort of exploitation, and to establish how defensible the arguments for conservation hunting are. As such, I am pleased that the Government has launched a consultation on options to restrict the imports and exports of hunting trophies to the UK - including a potential ban on all such imports and exports.

This consultation, alongside a call for evidence, will allow ministers to understand the public’s views on all sides of the debate, and gather expert evidence to inform any potential next steps. It will run until the 25th February 2020 and you can take part, should you wish to do so, by visiting https://consult.defra.gov.uk/wildlife-management/trophy-hunting-consultation/.