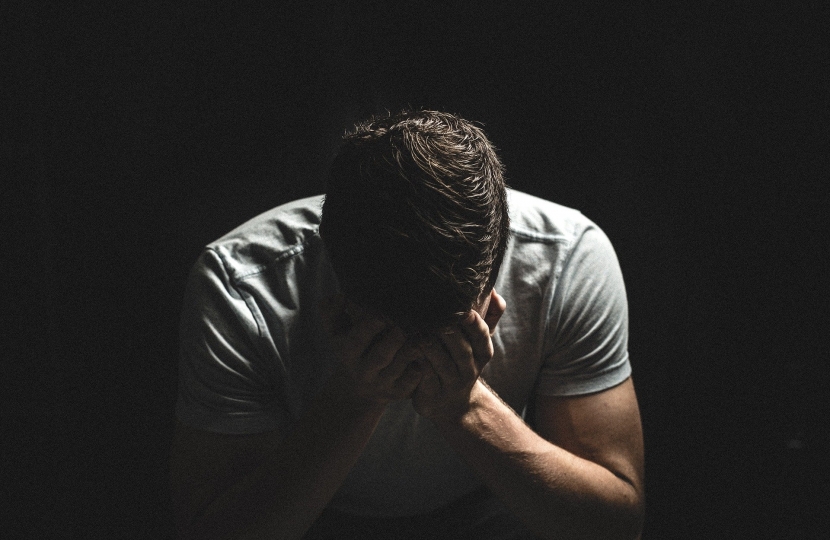 Treating and caring for people in a safe, compassionate environment – for both patients and staff – is a top priority for the Government. It is also, as I said during the election, a top priority for me too.  This note is in response to those who have written to me with concerns. For example, the Government is committed to reducing the use of restraint in mental health settings and is fully supporting the Mental Health Units (Use of Force) Bill which seeks to reduce the use of force and restrictive practices in mental health units.

In 2017, a review was commissioned into the Mental Health Act, which has made it clear that it must be modernised to ensure that patients' views are respected and that they are not detained any more than is absolutely necessary. I welcome that reforms to the act formed part of the Queen's Speech and that they are a priority for the Government, who will publish a White Paper as soon as possible setting out their response and proposals for reform.

In addition, the final report of the Independent Review of the Mental Health Act led by Professor Sir Simon Wessely, a former president of the Royal College of Psychiatrists, was published in December last year. The Government is currently considering the report and its recommendations in detail, and will set out a response in a White Paper shortly.

I would like to assure you that the intention remains to reform mental health law and I look forward to legislation bring brought to the House when Parliamentary time allows.