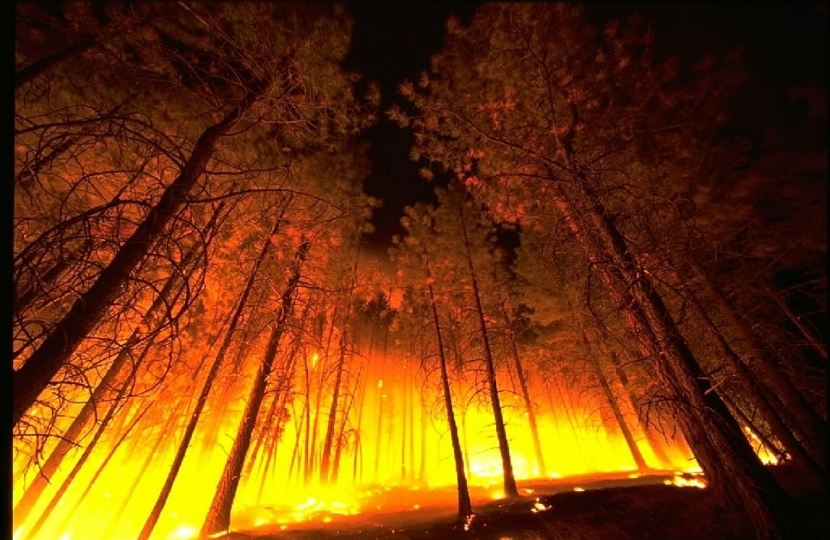 Thank you to those who contacted on the Friends of the Earth Climate Action Pledge.

Climate change is one of the greatest challenges we face.  Although, like the majority of those who wrote to me, I am not a climate scientist, those who work at the Intergovernmental Panel on Climate Change are.  The highlighting of the effects of increased global warming that they have outlined make sobering reading.  However, it is their recommendation that a 2050 target for reaching net zero remains the most relevant.  I am proud of the UK’s role in tackling climate change and of our transition to Clean Growth. The UK is the first country to legislate to eliminate our contribution to climate change by 2050, and we are the fastest in the G20 to cut our emissions. Since 1990, the UK has cut emissions by more than 40% while growing the economy by more than two thirds. We are also a world-leader in offshore wind.

To continue this momentum, the Government has announced around £2 billion for new policies since setting the Net Zero targets. In addition, a new Cabinet Committee on Climate Change has been set up to ensure that all arms of Government are focussed on tackling this challenge. I am pleased to note that the UK will also continue to use its position as a global leader by hosting the UN Climate Change Summit in Glasgow in 2020, where we will ask international partners to match the UK’s ambition.  I would also point out the work being done across Europe by the Council of Europe, of which I am a member,  to tackle climate change.

Under this Government’s leadership, action will be taken so that future generations will look back on climate change as a problem that was solved with the UK leading from the front, protecting our planet for centuries to come.  I do not think that the Friends of the Earth Climate Action Pledge is helpful in taking this forward.